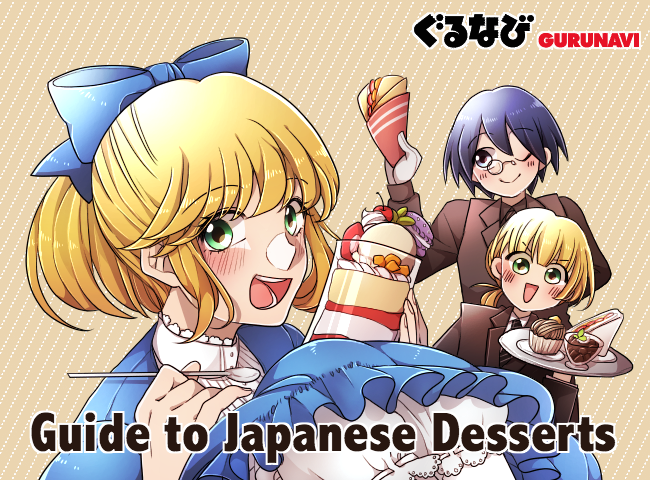 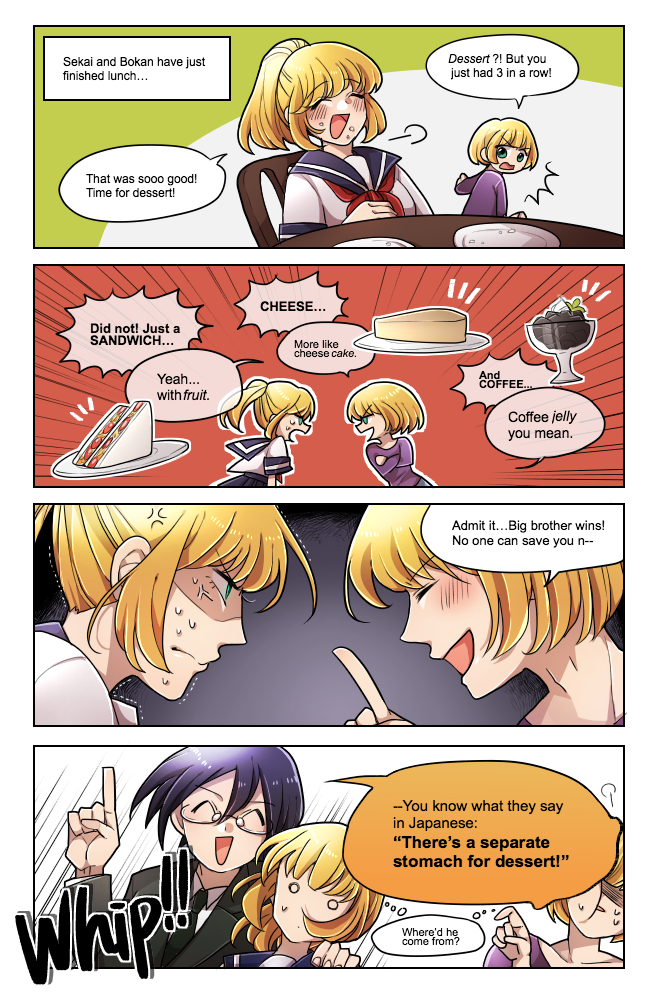 Japan harbors a strong love for dessert, including both traditional Japanese wagashi as well as Western sweets. Even before the modern introduction of sugar, people in Japan were making desserts with everything they had available to them, from rice and sweet beans to naturally sweet plant sap and flower nectar. When sugar arrived in Japan via Europe, this love for dessert intensified and Japan experienced a boom of creating Western-style sweets, although with somewhat less sugar than the Western counterparts. Today, this otona no amasa—a type of sophisticated sweetness that appeals to adults—means that even people without a massive sweet tooth can enjoy desserts in Japan.


Dessert is so popular, in fact, that many Japanese people swear they have a betsu-bara, or “second stomach”, just for dessert. Read on for a list of some of the most popular desserts in Japan. 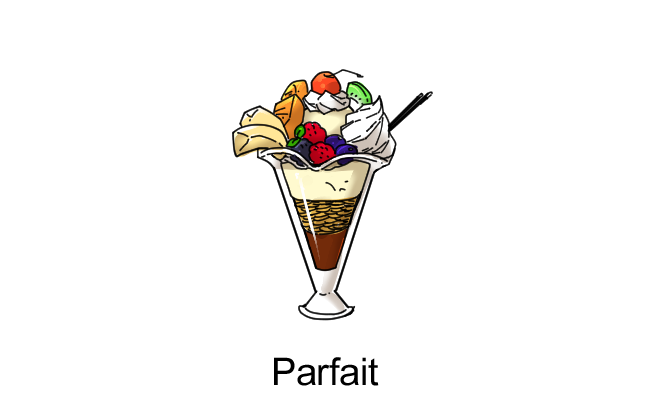 Imported from France, this dessert has been adapted to Japanese tastes, and become a common Japanese dessert. It consists of ice cream on a bed of corn flakes with whipped cream and fresh fruit in a parfait glass. Other toppings include syrups or fruit jelly, while more decadent parfaits may include cookies, waffles, and bites of spongy cake. In Kyoto, matcha green tea parfaits are very popular. 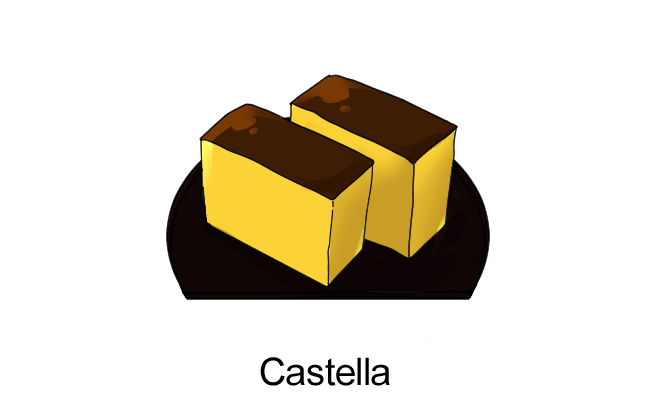 Castella is a Japanese sponge cake inspired by pastries introduced by Portuguese missionaries to Japan in the 16th century. A simple cake of eggs, flour, and sugar, castella is light and firm with a gentle sweetness. Nagasaki is considered the “castella capital” of Japan, and castella cake is a popular omiyage souvenir to bring home from the area. 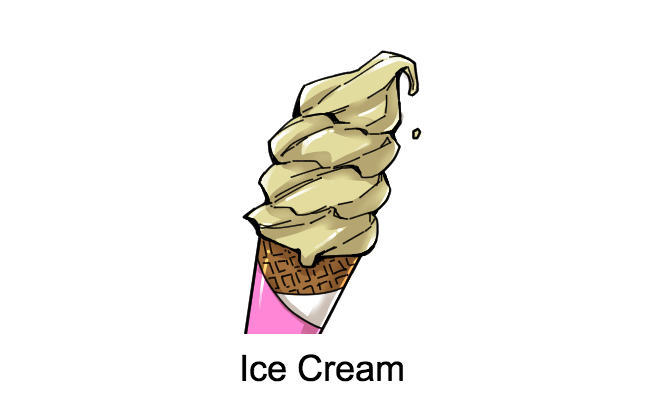 This cold frozen treat is a huge favorite in Japan, with soft serve ice cream sold across the country as well as the uniquely Japanese yukimi daifuku, a mochi rice dumpling filled with ice cream. Japan has a number of creative ice cream flavors, ranging from traditional dessert flavors like the roasted soybean flour (kinako) and matcha to more unusual flavors like wasabi and soy sauce. 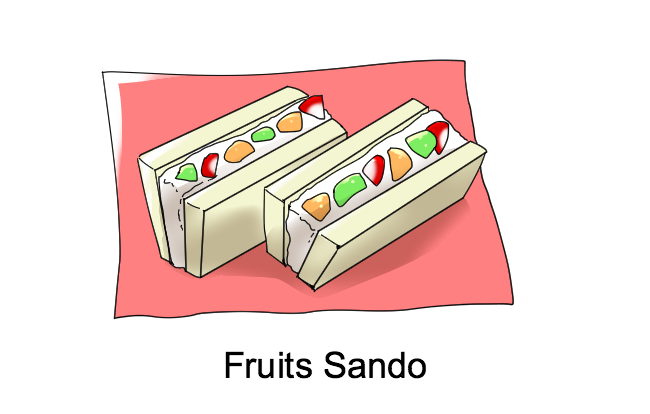 In Western cuisine, most sandwiches are savory rather than sweet, but in Japan, furutsu sando (fruits sandwiches) are a popular sweet treat. They’re made with whipped cream and fresh fruit between two slices of sandwich bread without the crust. Popular fruit options include strawberry, kiwi, banana, and mango. 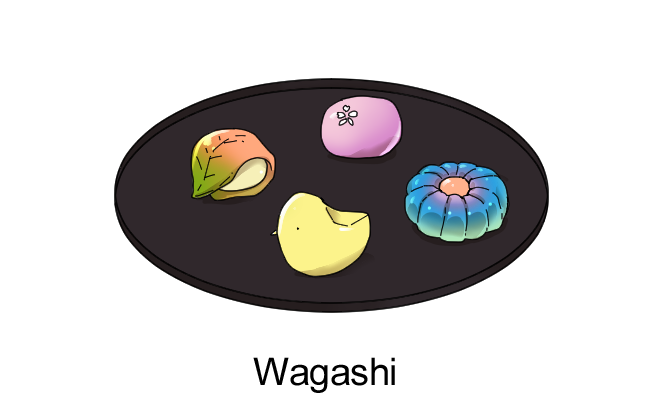 Wagashi are Japanese sweets that were traditionally enjoyed with tea. These include daifuku, a mochi rice cake filled with sweetened bean paste; dango, sweet rice dumplings typically served with three or four pieces together on a skewer; and yokan, a jelly dessert flavored with native Japanese flavors. Because wagashi can be difficult and time consuming to make, most people purchase them from a confectionary rather than make them at home. 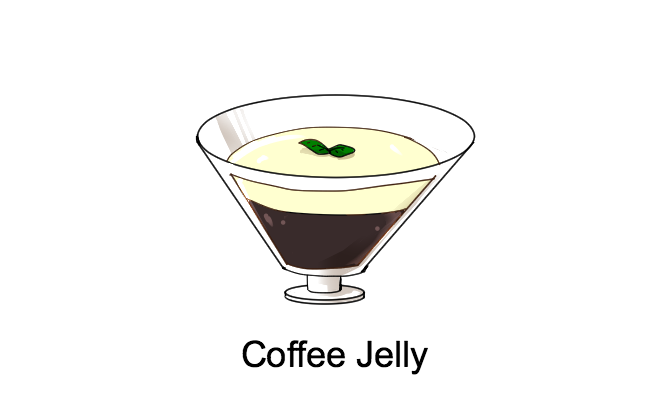 Coffee jelly is a very common Japanese dessert, particularly in summer. It is a simple dish of jelly flavored with black coffee or espresso and sugar. It was invented in Japan during the early 1900s and has been a favorite treat ever since, particularly during the summertime! Eat it with whipped cream, ice cream, or sweetened condensed milk. 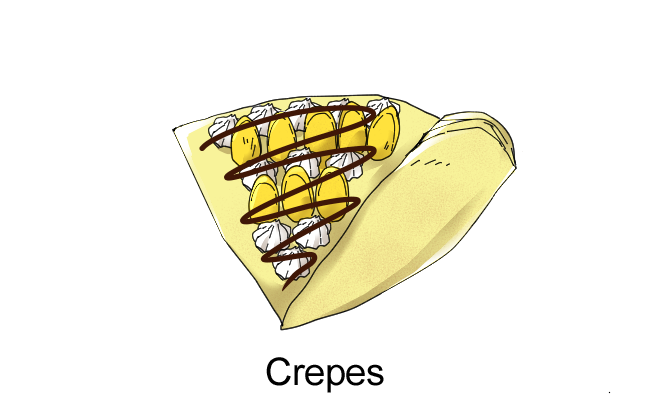 While French crêpes are something of a gourmet food, in Japan they’re a casual street food that makes for a tasty dessert. They’re typically rolled into a cone shape and wrapped in paper for easy carrying. Grab a crêpe from a street vendor filled with toppings like fresh fruit, ice cream, whipped cream, chopped nuts and more. 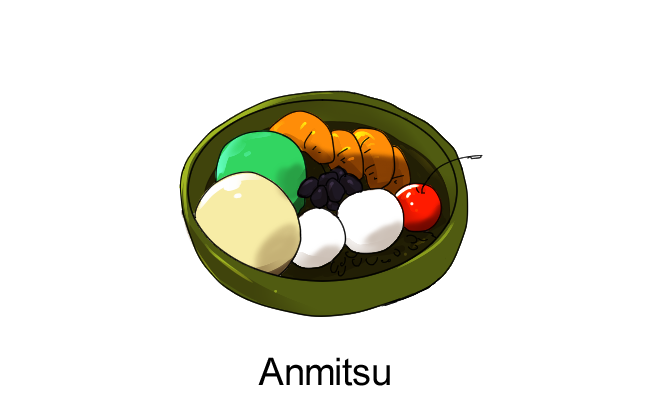 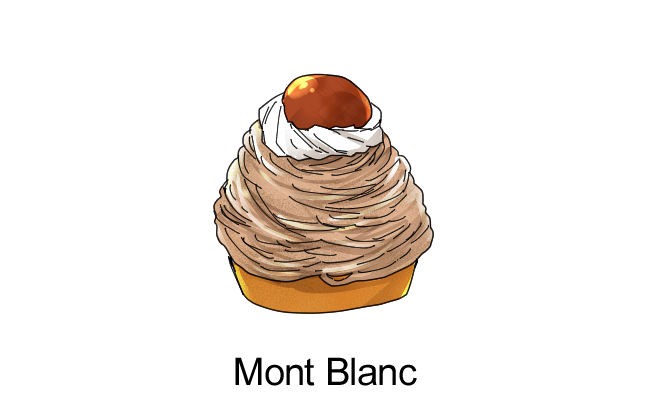 Mont Blanc is a traditional French dessert of puréed chestnuts topped with whipped cream. In Japan, the dessert has been transformed into a decadent cake called “monburan” that is one of the most popular Japanese desserts. Monburan consists of a sponge cake base topped with layers of fresh cream and whipped cream. Then chestnut purée is piped on top of the monburan, giving the dessert its distinctive string-like appearance. 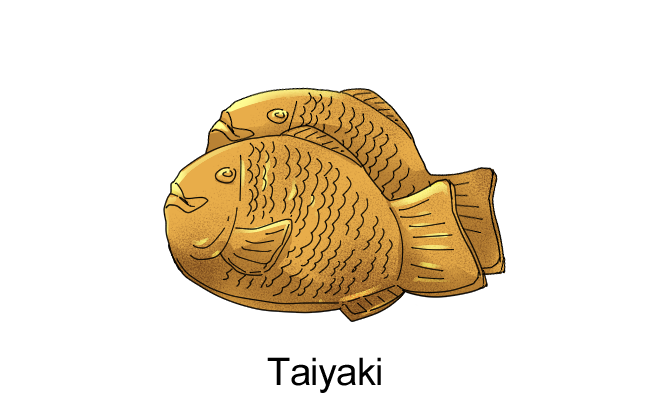 Cakes and pastries filled with anko (sweetened red bean paste) are highly popular in Japan. One example is taiyaki, a red bean-filled cake shaped like a red snapper fish, which is believed to be a sign of good luck in Japan. Other examples include dorayaki, a pastry made of anko sandwiched between two pancakes, and imagawayaki, a baked circular disc filled with anko.


Japanese Desserts Have Something for All Types of Sweet Tooth


From Western-style sweets to traditional wagashi, Japan has a wide variety of desserts to offer. Even people who usually find desserts too sweet can enjoy Japanese desserts with their sophisticated flavor and light sweetness, so why not give them a try? Itadakimasu!