It's hard to believe that rice, now an integral part of sushi, was once thrown out rather than eaten with the fish. Sushi originated as a method for preserving fish, by wrapping it in rice and leaving it to ferment for several months. Over time, a trend towards shorter fermentation times meant that rice was consumed alongside the fish, and then during the Edo period, vinegar was added to emulate the fermented flavor instead of actually aging the sushi.

These days, sushi comes in many forms, from cylindrical makizushi rolls to conical temaki rolls. One of the most popular forms of sushi is nigiri, a pressed rice ball (shari) topped with a piece of seafood or other ingredient (neta). Nigiri-style sushi can be easily found everywhere from bento boxes to upmarket sushi restaurants. Nigiri is also known by the name “Edomae-zushi” because it originated in front of Tokyo Bay, formerly called “Edo.” 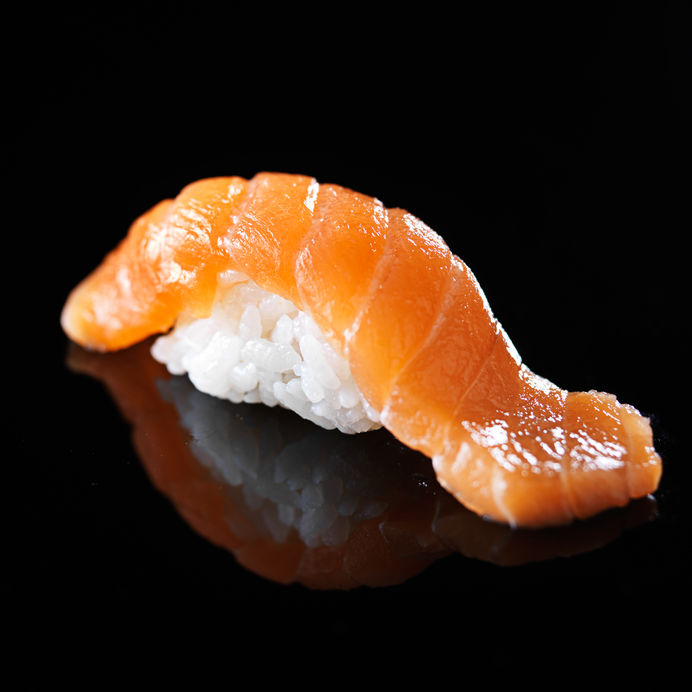 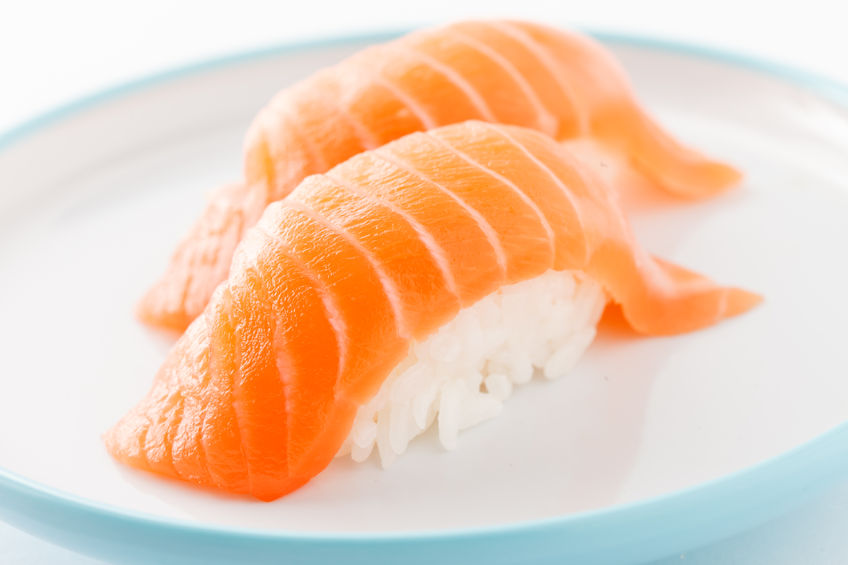 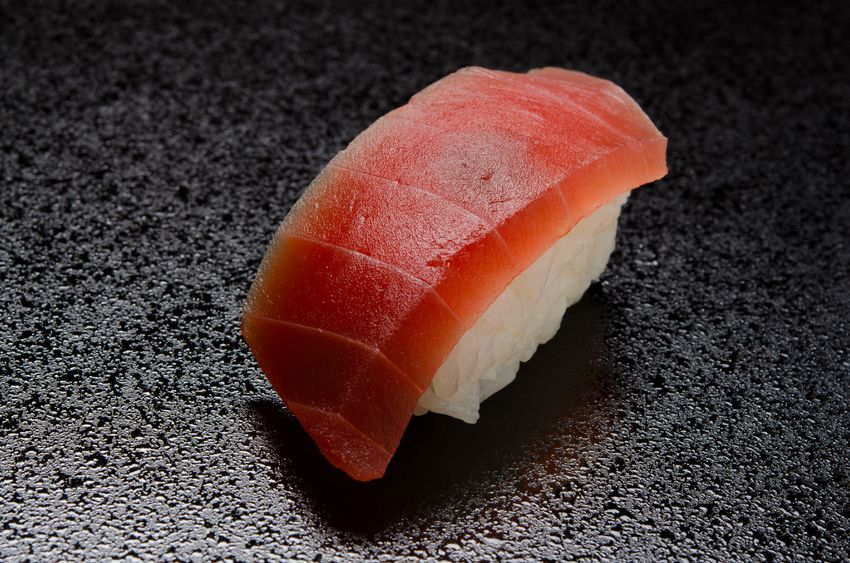 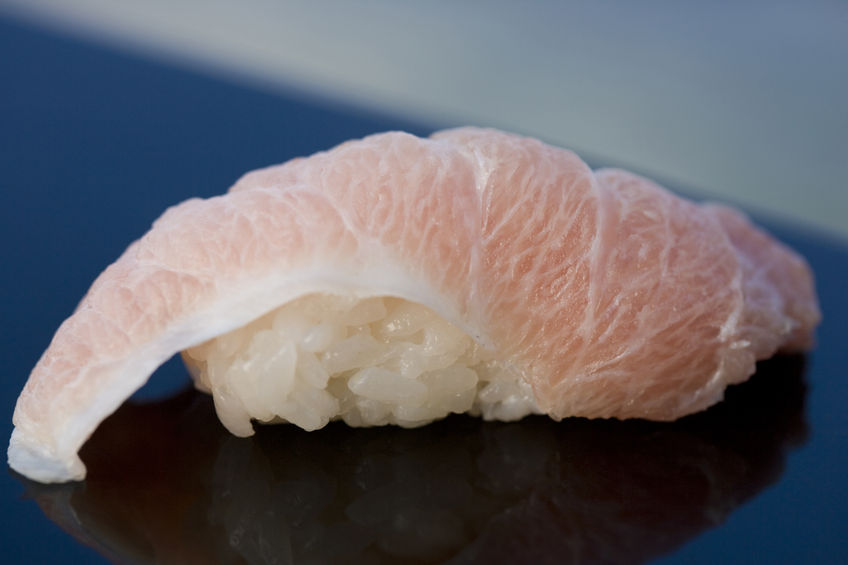 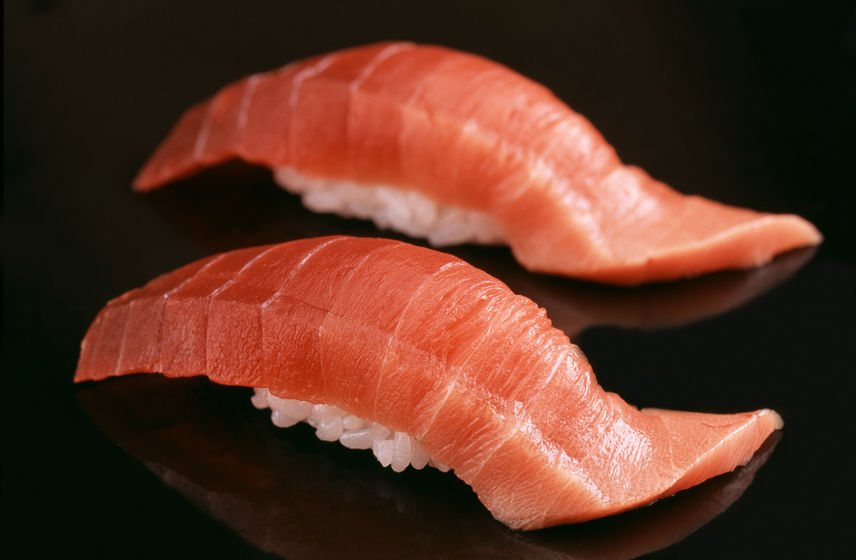 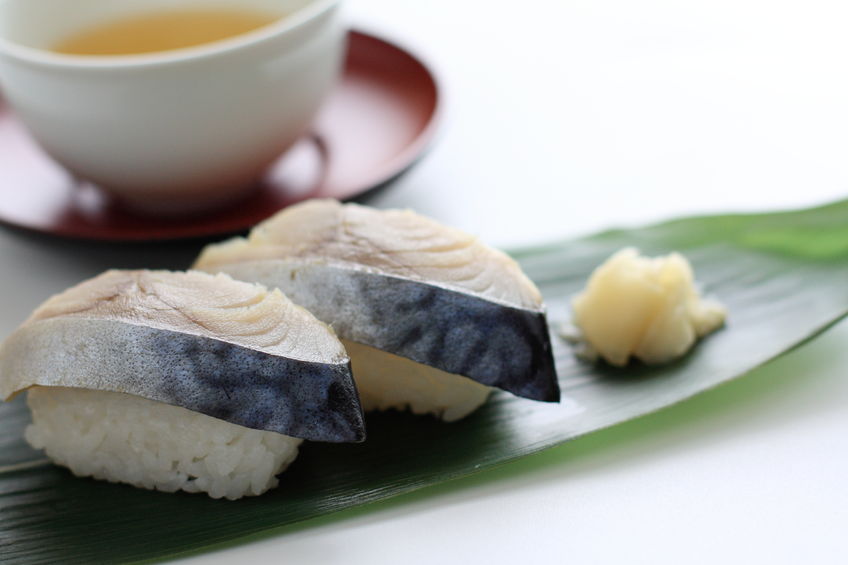 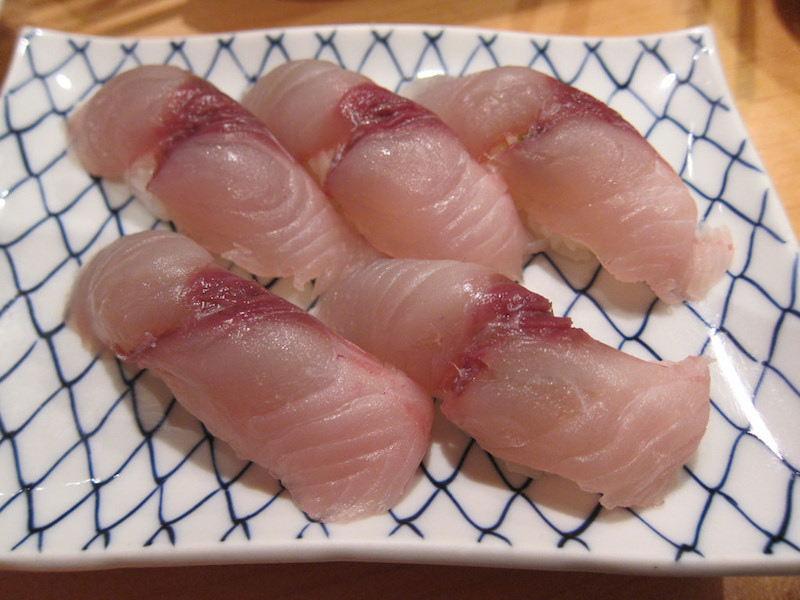 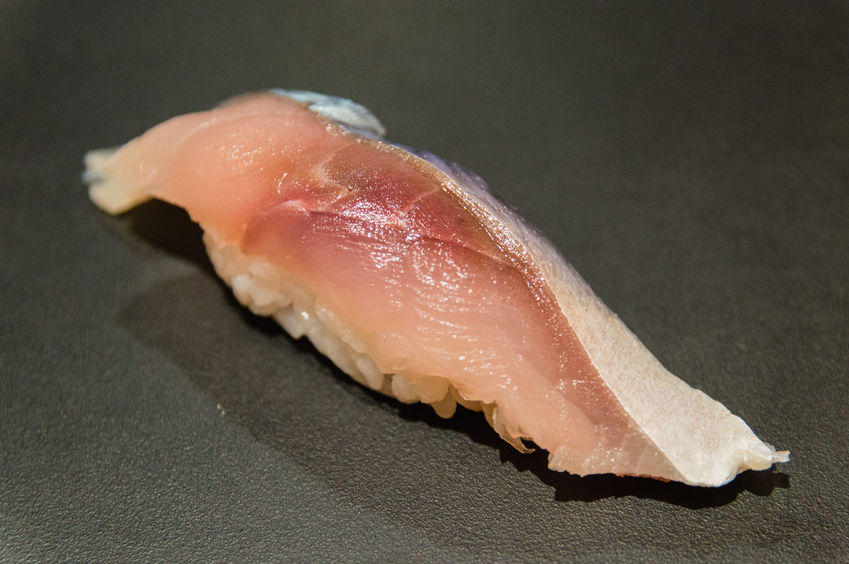 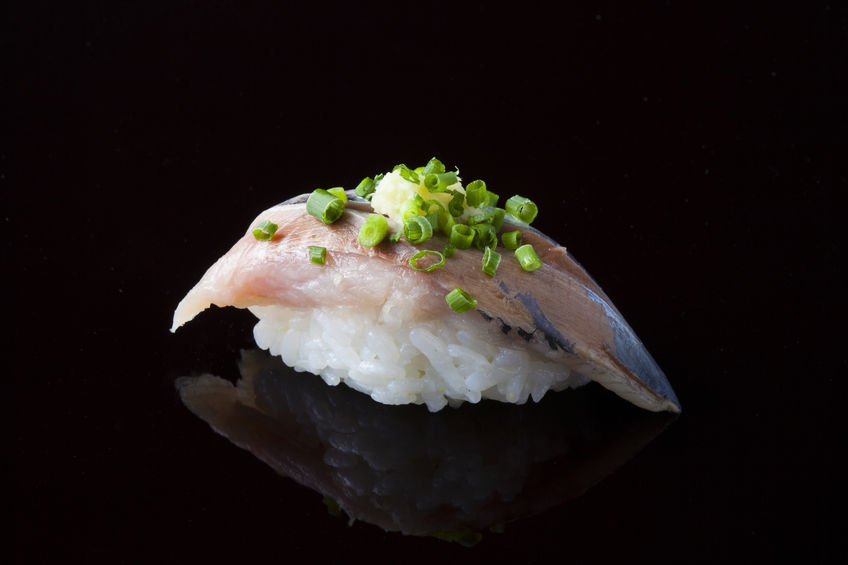 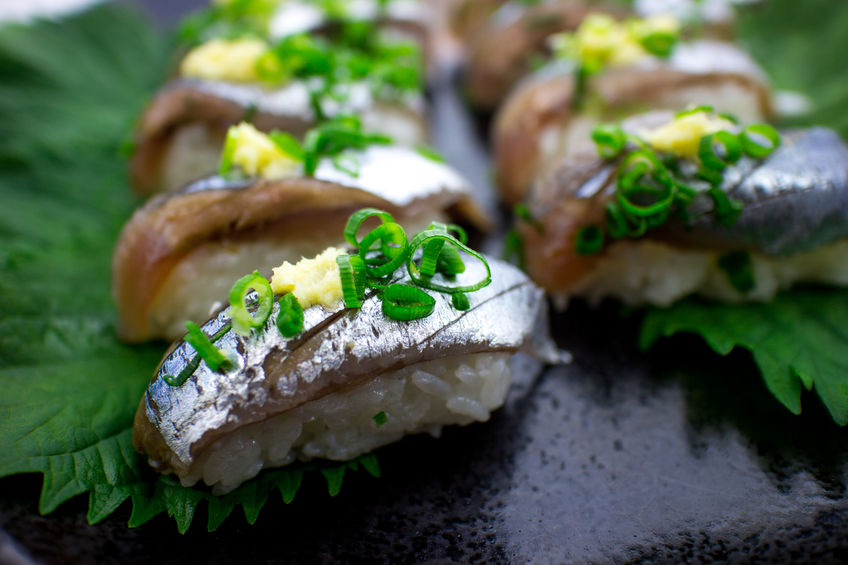 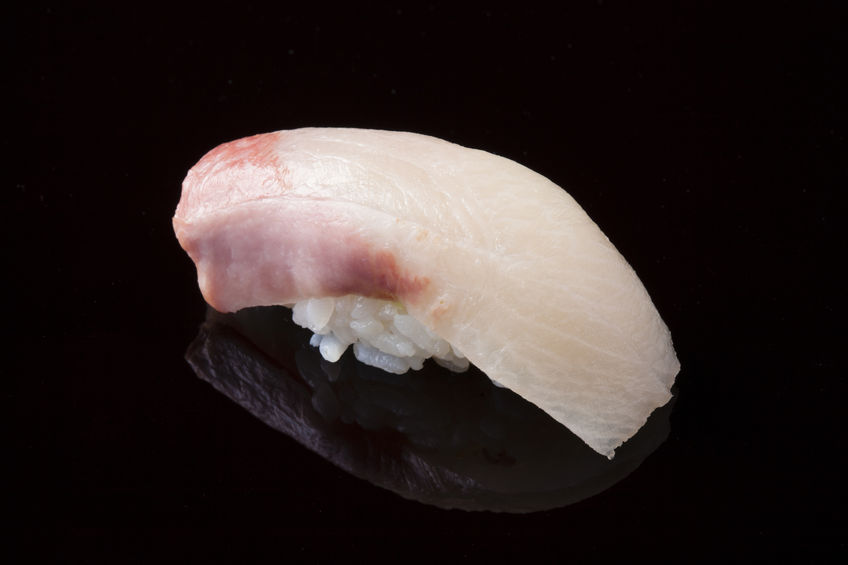 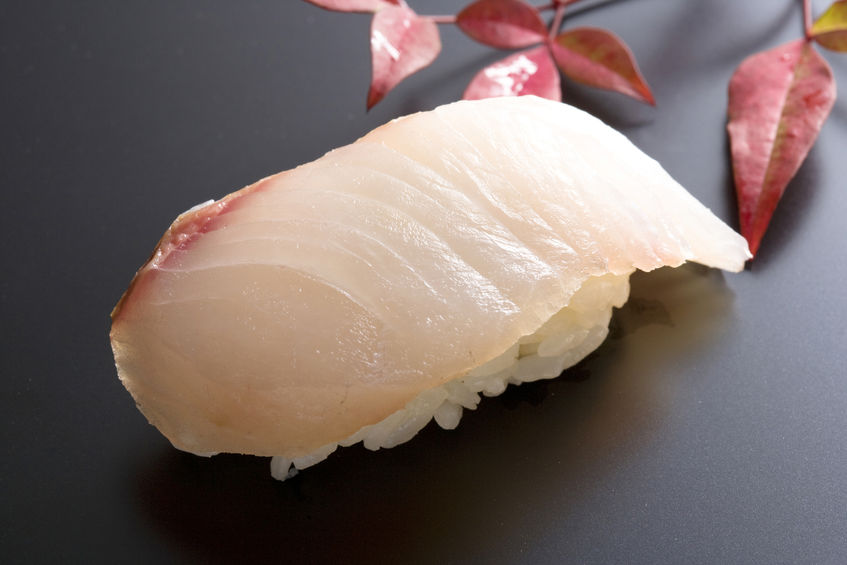 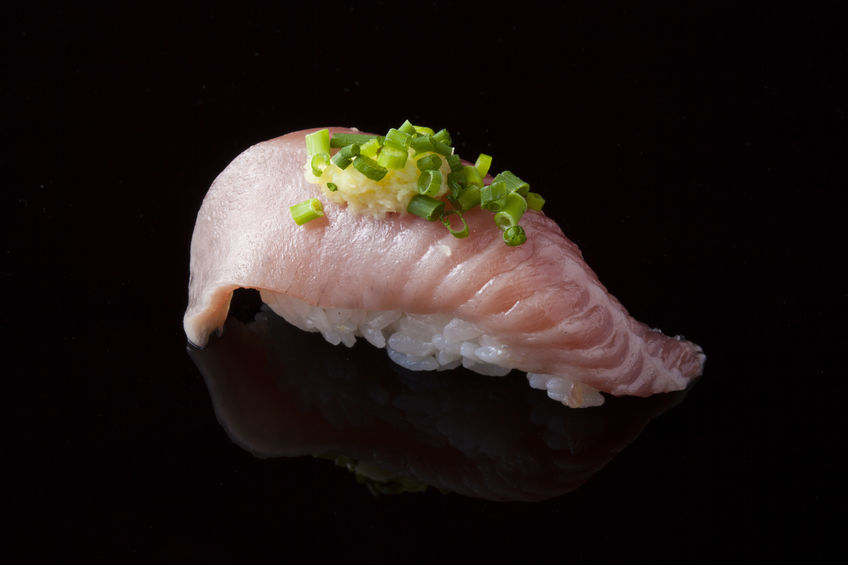 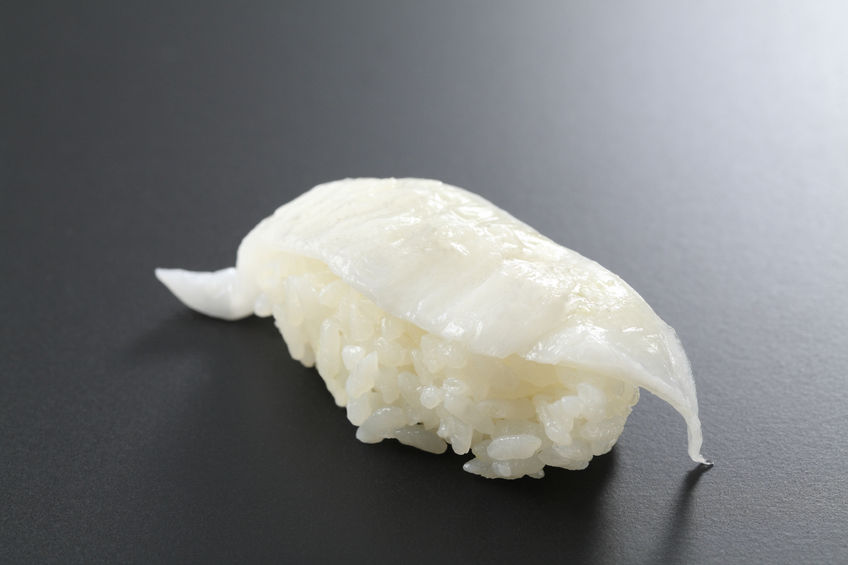 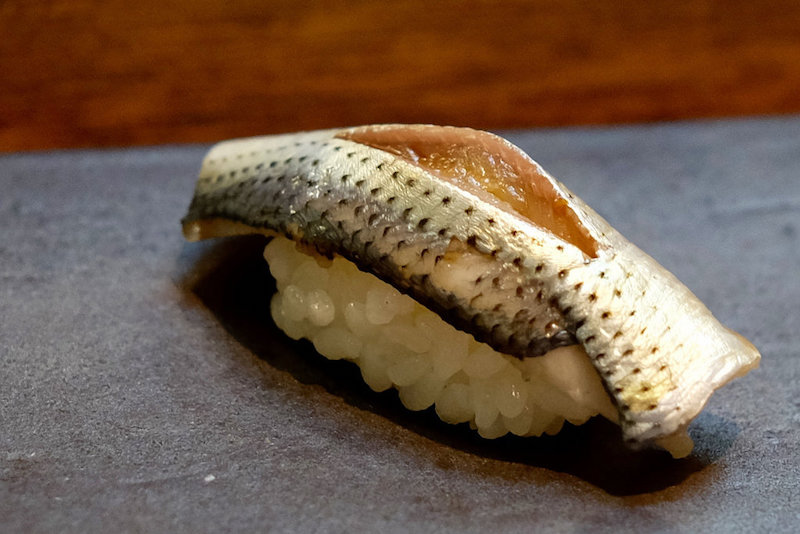 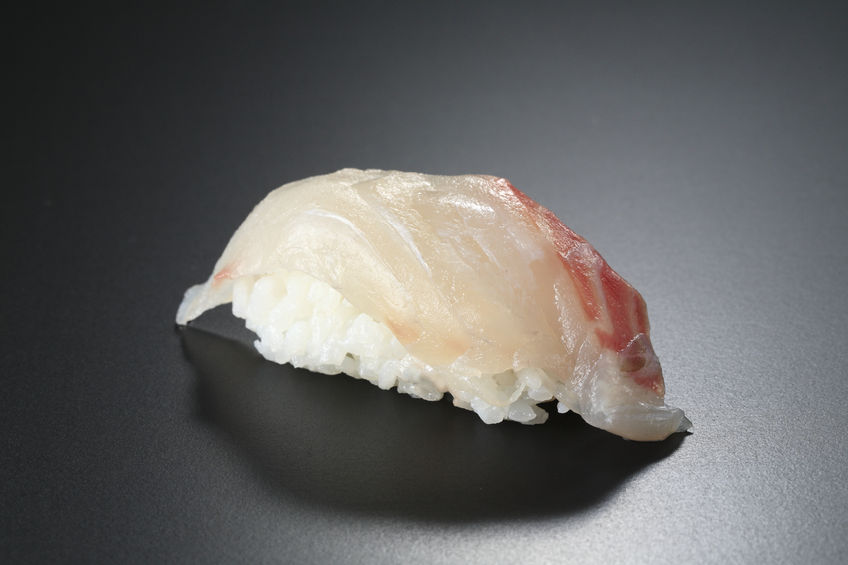 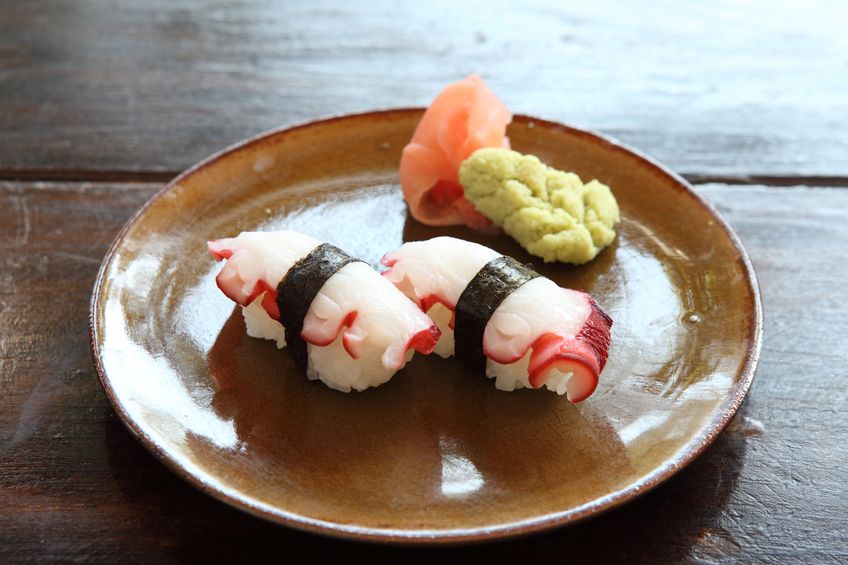 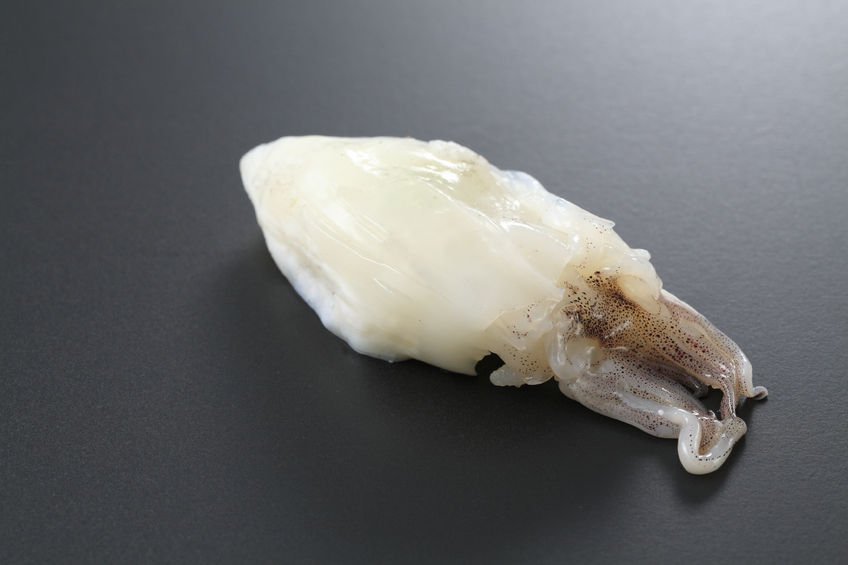 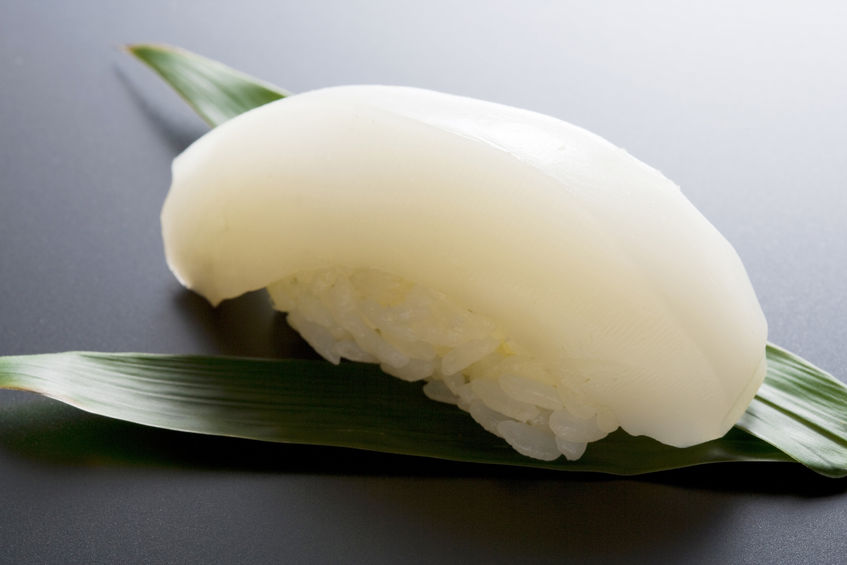 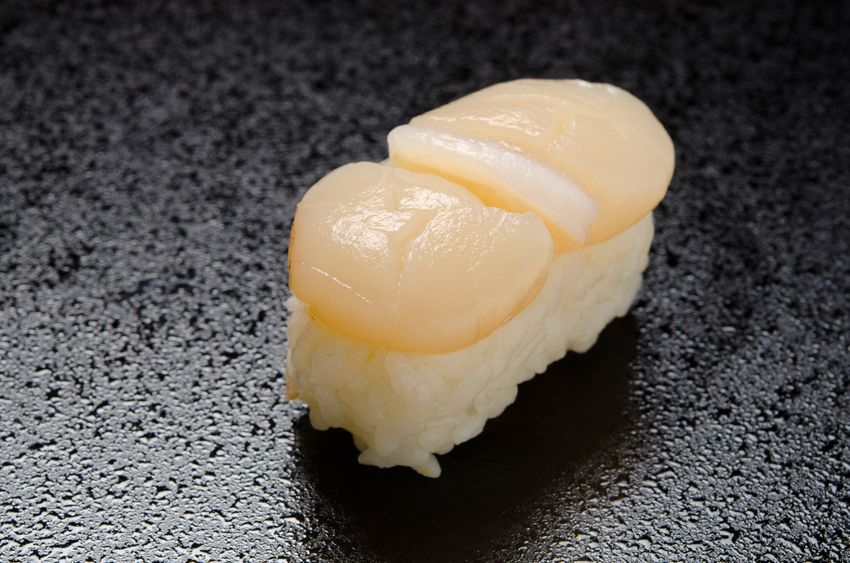 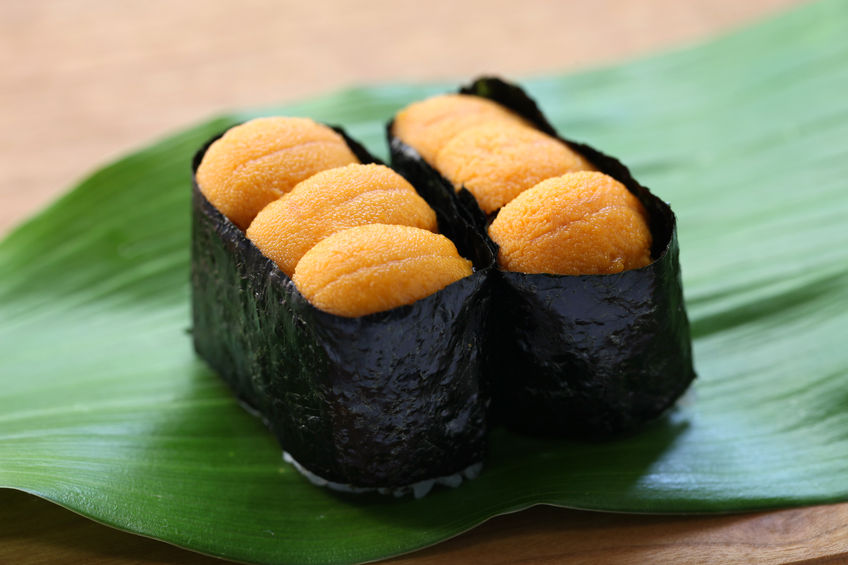 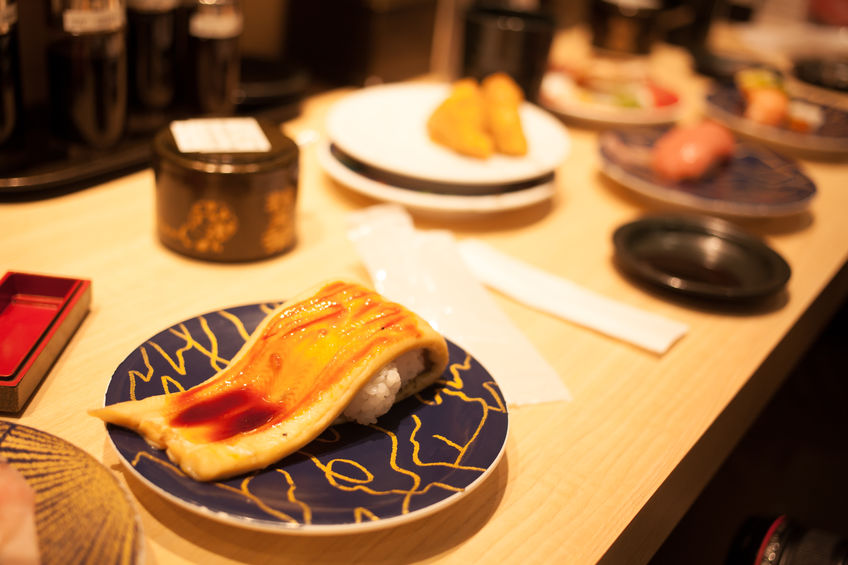 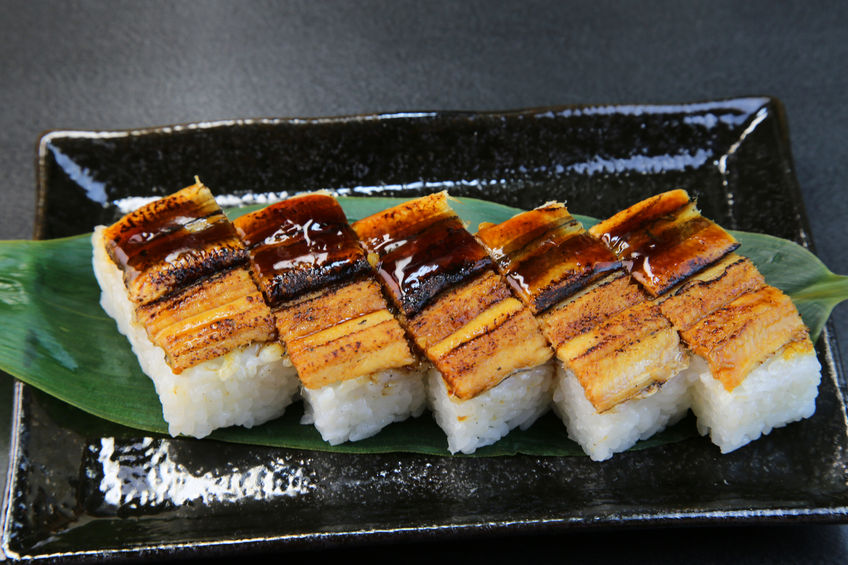 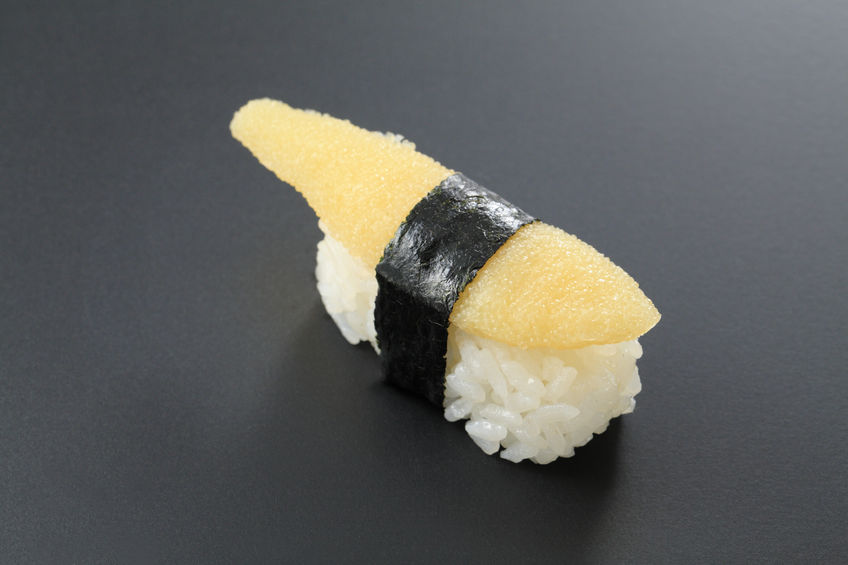 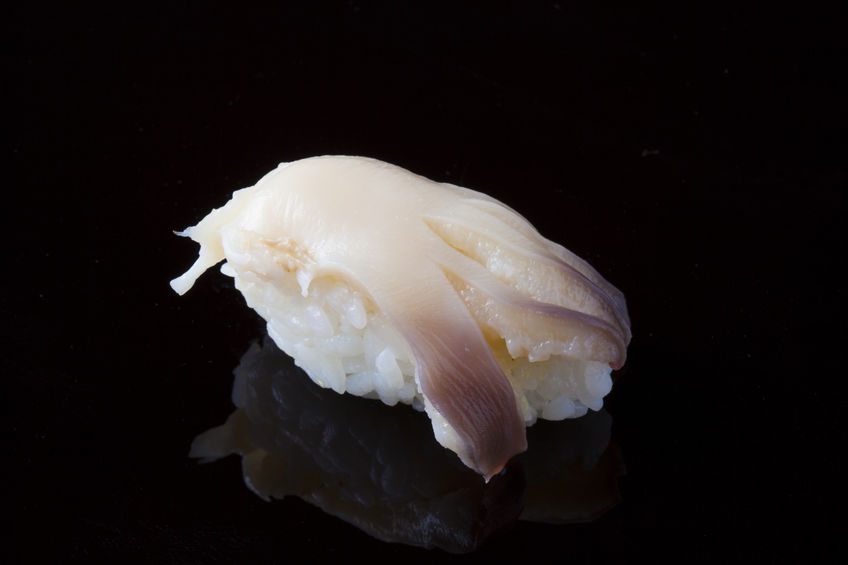 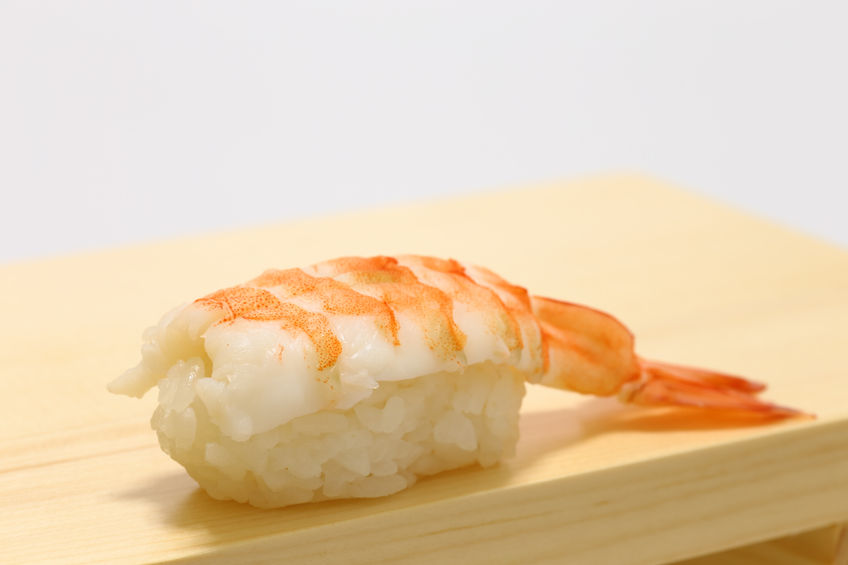 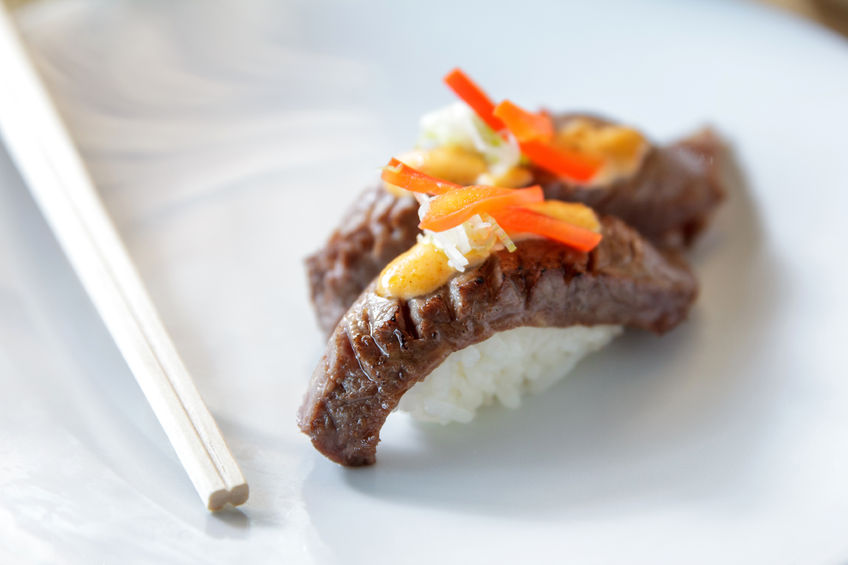 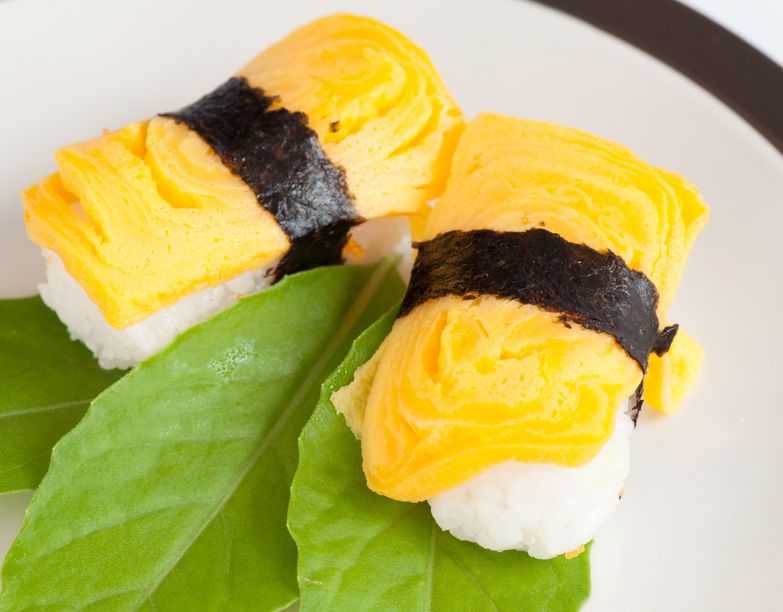 Try as Many Types of Nigiri Toppings as Possible!

Eating sushi in Japan is one of the essential Japanese food experiences. Although widely available around the world these days, sampling sushi is its birthplace is not only cultural insightful, but consistently delicious - the standard is impeccable, the prices are generally very reasonable, and the range of sushi toppings is unique and extensive. Be sure to try as many of the different types of nigiri as possible!