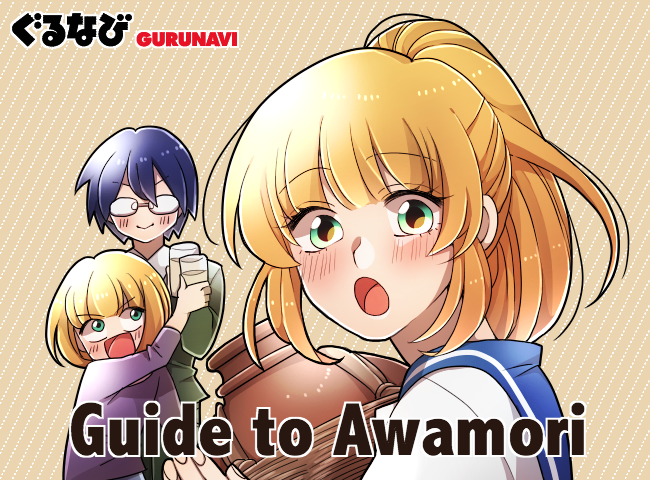 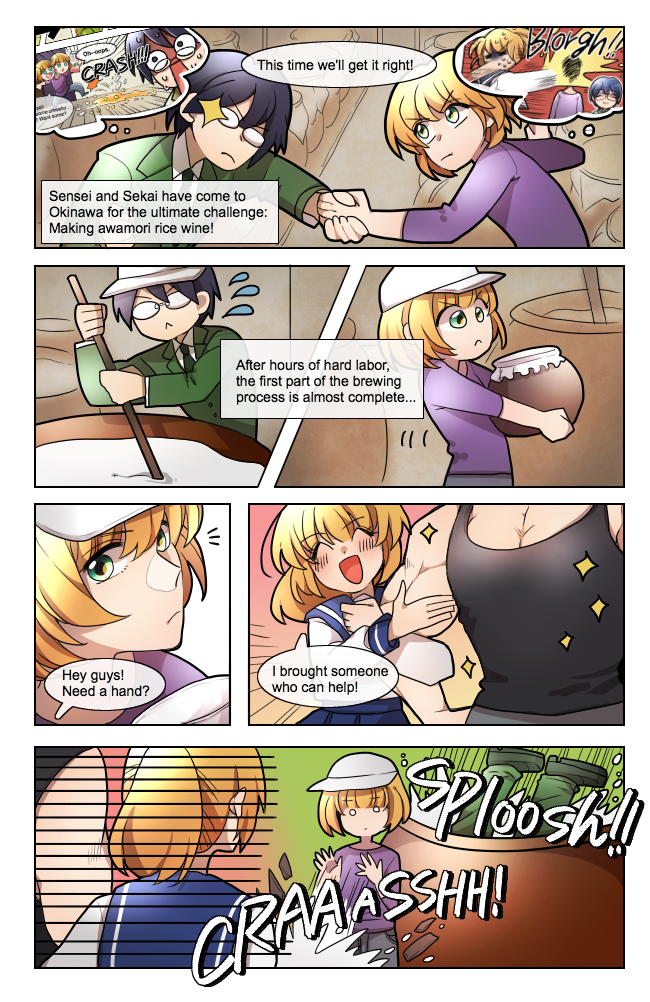 Awamori is an alcoholic spirit synonymous with Okinawa Prefecture and is also known as shimazakae, or island sake. It’s one of the oldest distilled spirits in Japan, and the predecessor to shochu. Made of long grain rice, this drink dates back 600 years and has its origins from a brewing method originating from Thailand, and is made today with Thai long grain rice. It has an alcoholic percentage ranging from around 30°ー60° and is the drunk at almost any social occasion in Okinawa, from celebrations to casual gatherings, and often accompanied by Okinawan song, strumming of the shamisen, dance and much merriment.

Awamori is distilled by a unique manufacturing method where black koji mold is added to rice and water, and the mix is left to become moldy. Similar to the production of shochu, this mixture is then distilled in pot stills. The resulting brew is 100° pure alcohol with no additives. After distillation, the spirit is stored for an extended time to improve in mellowness since its taste and aroma are enriched by natural aging process. The distilled awamori is then aged in clay pots, usually kept in cool underground storerooms. 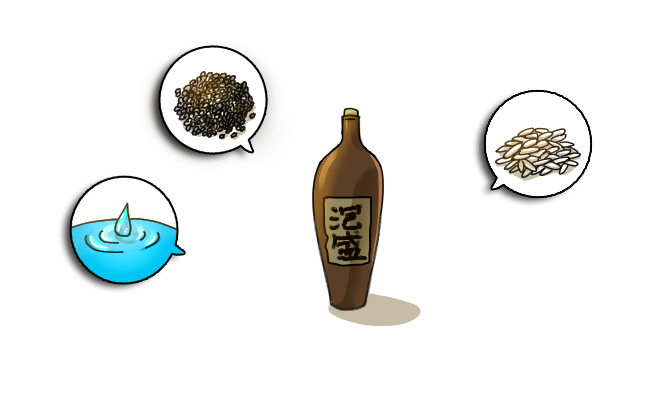 Black koji, or yeast, is used in the fermentation process which gives it its unique flavor, different from shochu, although the distillation process is similar. This is a unique strain of mold discovered in Okinawa, and is resistant to high temperatures and humidity. It is thought that this mold is the original strain from which the mold used to make shochu in Kyushu came from and converts starch in the rice into simple sugars. The name is thought to refer to the appearance of the distillation process, which involves "awa", or bubbles, and "mori", which means "a lot of". 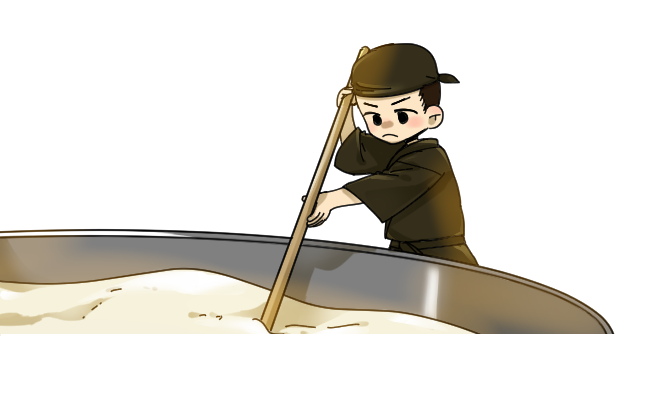 The distillation takes place in a traditional still, heated directly by a flame with oxygen supplied by large fans. The moromiーor “mash”, the solid mass of swollen rice grainsーis distilled once, and after about 4 hours the alcohol percentage reaches 70°. Water is added to arrive at the final product with an alcohol percentage of around 30°, except for a product called hanazake that is around 60°.

Like sake and shochu, awamori is sold in large bottles of 1.8 litres, as well as smaller sizes of around half that volume. Unless you are buying very aged awamori, it is quite affordable, and you can get a 1.8 litre bottle for around USD20.

There are around 50 local distilleries dedicated to making varieties of awamori in Okinawa. These labels vary in taste, from mild to strong, and various accents depending on the containers they are distilled in, from stainless tanks to earthenware pots and even casks.

How to Drink Awamori

Given the rather strong alcoholic content, Awamori is always served with a drinking set that comprises a bucket of ice and a jug of water so you can mix the spirit to your liking with water, ice or both. 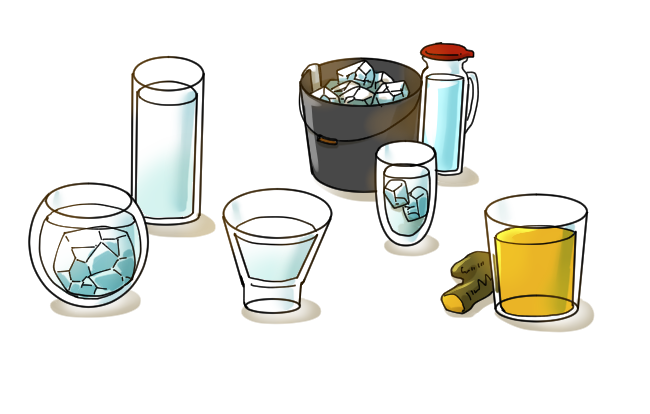 Mixers such as sparkling water can also be added, and the locals like to add coffee milkーa mild and sweet coffee-flavored milk to the awamori. This makes it dangerously easy to drinkー and overdrink! Some restaurants also serve it with ukon (turmeric) juice - which is believed to ease or prevent hangovers. 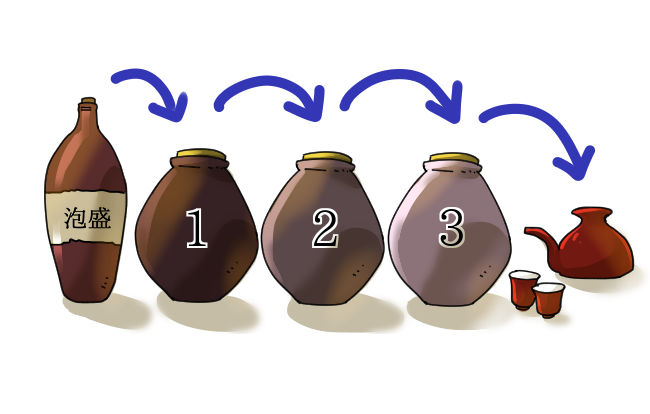 Awamori that has been aged for three years or more is called "koshu", meaning literally old sake. Japanese law dictates that the bottled spirits must be at least 3 years old. Awamori producers often mix older spirits with younger spirits to preserve the stock of older spirits. 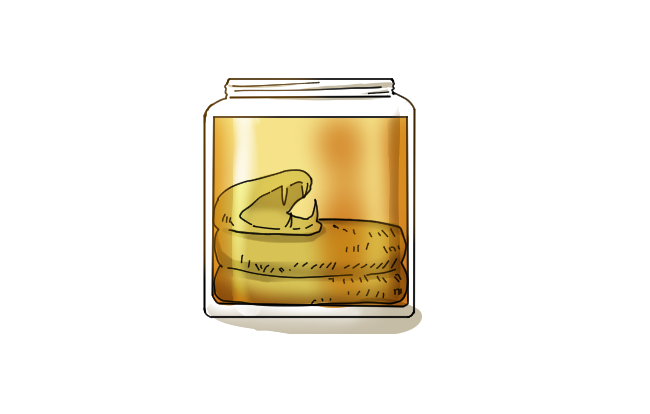 You’ll see bottles and large jugs of lethal-looking habushu (“snake liquor”) all over liquor shops and souvenir shops in Okinawa. Pit vipers are soaked in awamori, herbs and honey for a dramatic-looking drink. The liquid has a yellow hue and is believed to have medicinal properties and libido-enhancing qualities. Sometimes the snake is drowned alive in the awamori, alternatively the snake made unconscious from freezing, then gutted before being sewn up, before dying in a violent manner - what the producers are looking for. The snake is then preserved in an ethanol bath for a month before soaked in awamori. 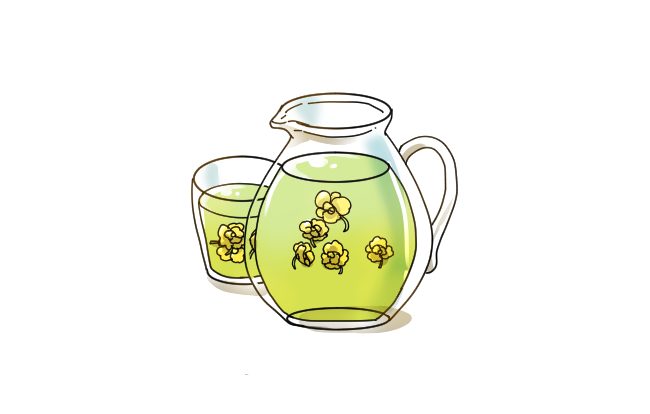 Literally meaning “flower sake”, hanazake drink packs a punch with an alcohol percentage of 60°, and where it originates from - an Okinawan island called Yonaguni - tradition calls for it to be drunk straight. The most famous brand of this type of awamori is sold at a high price due its high alcohol content, at over 2,000 yen for a 600ml bottle. For the less brave, 30° and 43° versions are also available. 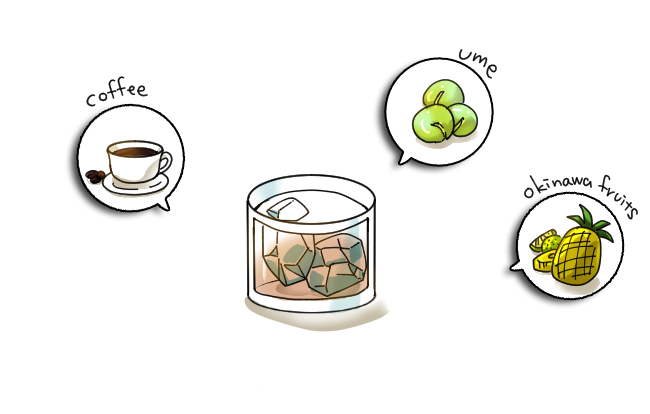 To appeal to the ladies and young people, a range of fruity awamori liqueur is also available, using local fruits such as the citrus shikuwasa, passion fruit or mango for taste. A plum version is also available, and coffee-flavored awamori in a ready-mix, though the locals often have the coffee milk separately and mix it to their own liking. 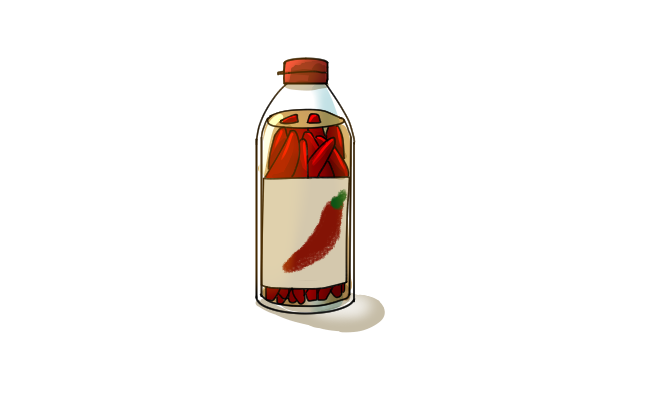 Okinawans like spice in their food, and koregusu is the local condiment to add some heat to any dish. Spicy little chilli peppers are soaked in awamori to impart their heat to the liquid, and this chili-flavored awamori is then splashed on anything from fried rice to Okinawan noodles, called sonki-soba. Unlike the regular chilli sauce, koregusu has the wafting fragrance of awamori that adds depth as well as heat to the dish.

Try Awamori for a Insight into Okinawan Lifestyle

To get a taste of the spirit of Okinawa, one has to try the Okinawan spirit of awamori, which you can find at any restaurant you walk into in Okinawa. Other than getting you in the mood to sing and dance along with the locals, awamori goes well with the local cuisine - also because awamori is often splashed into the dishes as a form of seasoning as well. Even if you aren’t a strong drinker, at least try koregusu with your food to get a hint of how the Okinawan’s like to spice up their island life. Browse Gurunavi’s listings to find a restaurant serving awamori. 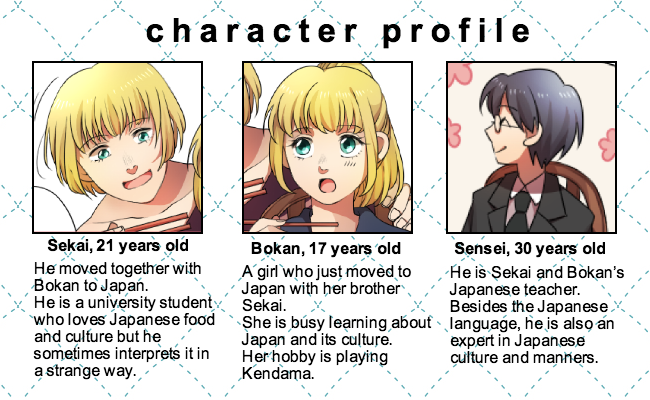