Recommendations
All
Culture
May 29, 2017

How & Why to Visit an Izakaya (Japanese Gastropub)

How & Why to Visit an Izakaya (Japanese Gastropub) 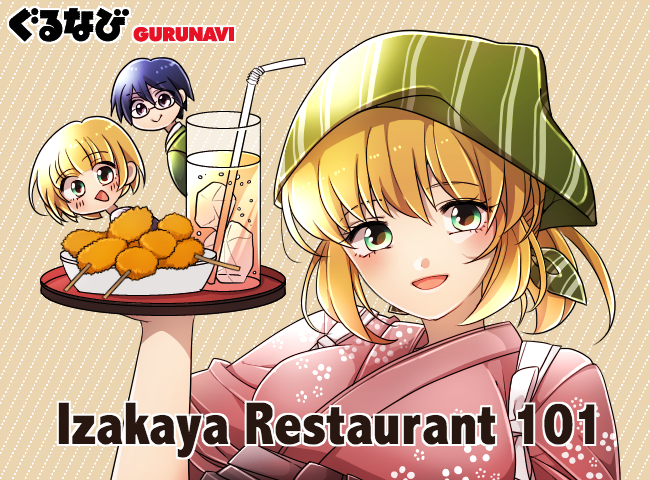 An izakaya is a type of casual restaurant in Japan where people go to enjoy Japanese food and drinks, often referred to as a type of “gastropub”. The first izakaya evolved from sake bars during the Edo period as it became increasingly common to offer small bites of food to customers along with their drinks. Over time, izakaya evolved into a sort of gastropub, where the food was just as much an attraction as the alcohol.

The style of an izakaya may vary from traditional to chic and modern, and an izakaya can serve anywhere between a handful of customers in a small neighborhood joint to hundreds of customers at large chain establishments. They’re a popular choice for getting food and drinks in the evening after work, whether for groups of coworkers, friends, students, or even couples on a date. Read on to learn all about izakaya culture in Japan. 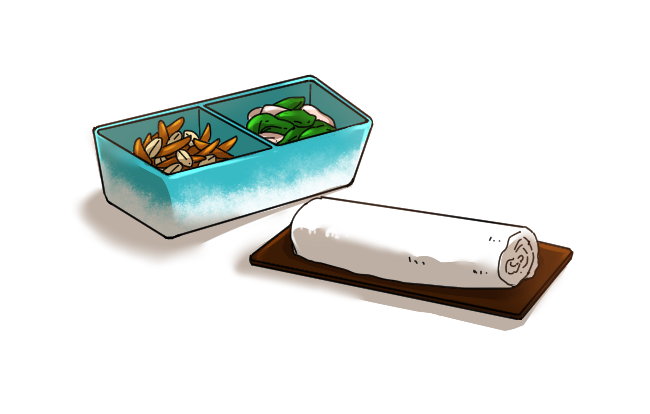 Upon arriving at an izakaya, you’ll be seated at either a table, bar counter, or at a traditional tatami seating area with low tables called “zashiki”. Some izakaya restaurants also have a type of hybrid low table with a recessed area beneath it called a “horigotatsu”. When seated you’ll receive your servingware and an “oshibori”, a type of hand towel that may be offered hot or cold depending on the season.

It’s common to put in a preliminary drink order, usually a round of beers to start, with which some small bites of food called “otoshi” or “tsuki-dashi” will be offered. The otoshi doubles as a sort of table charge at izakaya, and is typically added to the bill in lieu of gratuity. 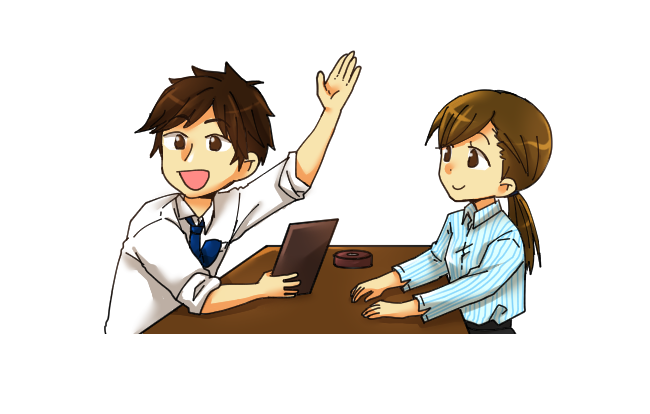 When you’re ready to order, you can call the server by saying “sumimasen” or “onegaishimasu.” At a casual izakaya you may find a small buzzer at the table, and some izakaya chains even have digital menu screens for ordering.

If you’re making a reservation, you can pre-book food course with a certain number of dishes for a fixed price. This food course offered may also be paired with an all-you-can-drink course called “nomihoudai”. Some izakaya may also offer “tabehoudai”, or “all you can eat” courses, where you’re able to order any dish you’d like off a set menu. Some izakaya offer teishoku, or set meals instead of liquor and set menus at lunchtime. Otherwise, you can simply order à la carte off of the typically extensive and reasonably priced menu.

The integral part both food and drinks play in an izakaya experience is why they are often referred to as a “Japanese gastropub”. There are a few types of dishes that are common to most izakaya across Japan. The first are starters, which include items like edamame, Japanese tsukemono pickles, chilled sliced tomato, hiyayakko (chilled tofu), tamagoyaki (Japanese rolled omelet), shiokara (a delicacy involving squid offal pickled in salt), and other small dishes that can be served quickly and easily split among a few people. You’ll typically also find salads on the menu such as potato salad, wakame seaweed salad, and even Caesar salad, which is highly popular in Japan. 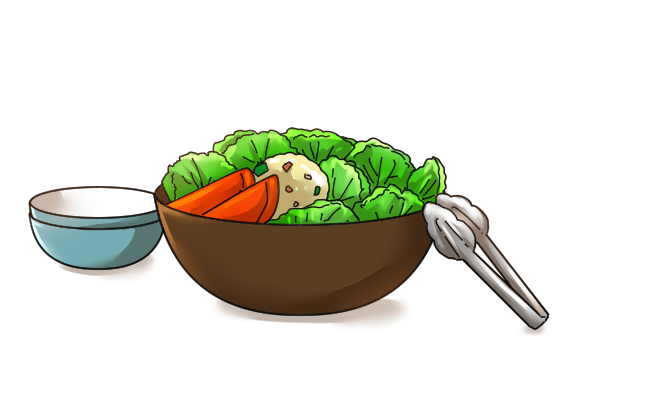 Fish offerings include fresh sashimi, nigiri sushi and sushi rolls, as well as yakizakana (grilled fish). Some fish such as “hokke” (mackerel) is served filleted and dried, to be eaten dipped in mayonnaise. You can even order basashi, or horse sashimi. 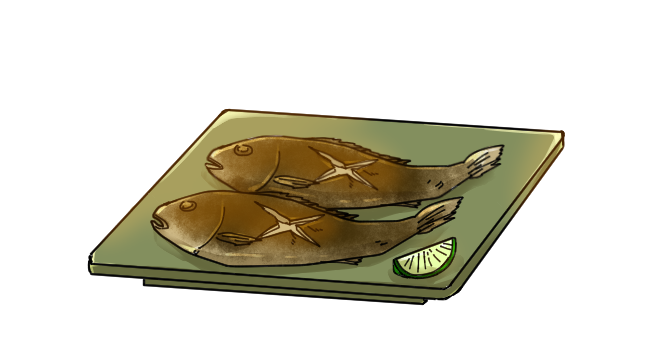 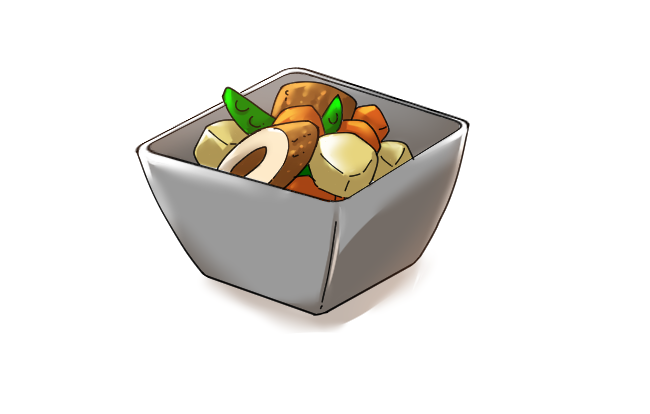 For a heartier meal, look for items like nimono (stewed dishes), nabe (hot pots), and ochazuke (a dish of rice and toppings with hot tea poured over).

Of course, there are a variety of noodle and rice dishes to choose from as well. Among these are sauce yakisoba, onigiri (rice balls), and ochazuke (green tea poured over rice with toppings such as salmon, pickled plums, cod roe, and seaweed), which are popular to order at the end of the meal. 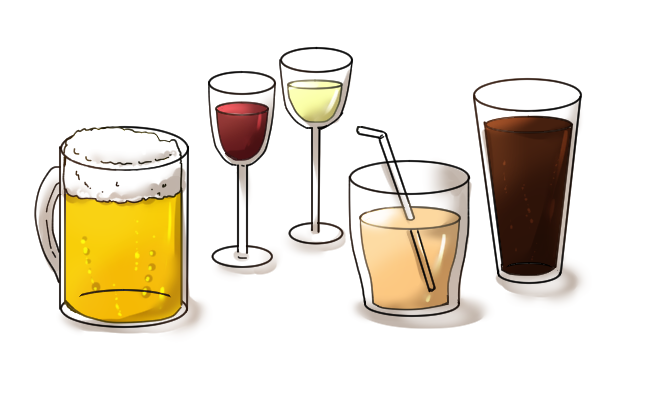 “Nama bi-ru” - draught beer - is the most common drink to order at an izakaya restaurant, and most people start their first order with a round of beers. In Japan, a non-standard sized mug called a “jokki” is used for beer, with a medium jokki mug (“chuu-jokki”) holding around 400-500 ml, which is big enough for about one can of beer but smaller than a pint. A large jokki (“dai-jokki”) usually comes around the size of one pint to one liter, depending on the location.

Juice and cocktails may also be served by the glass or in a small jokki mug. Customers doing a nomihoudai course usually get their beer, cocktails, and soft drinks by the pitcher and pour for themselves at their table. 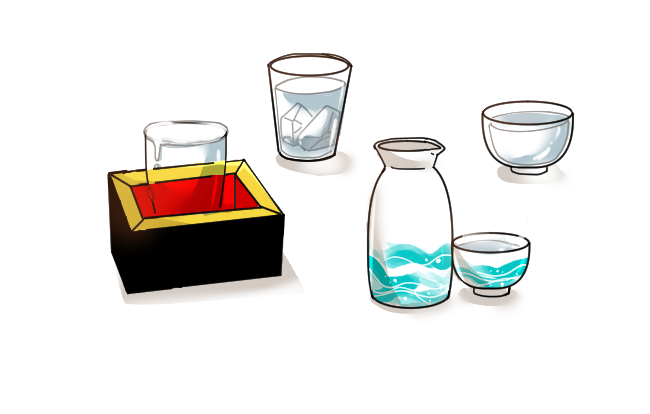 Sake (can be ordered by the glass or in a “tokkuri”, a type of small carafe for sake that’s used with cups called “ochoko” or “guinomi”. Tokkuri usually hold around 180 ml of sake, although the menu should specify the exact size. When ordering sake by the glass, some izakaya will show off their hospitality with a traditional gesture by placing the glass in a small saucer or wooden box called a “masu”. The sake is then poured until it overflows from the glass into the masu. 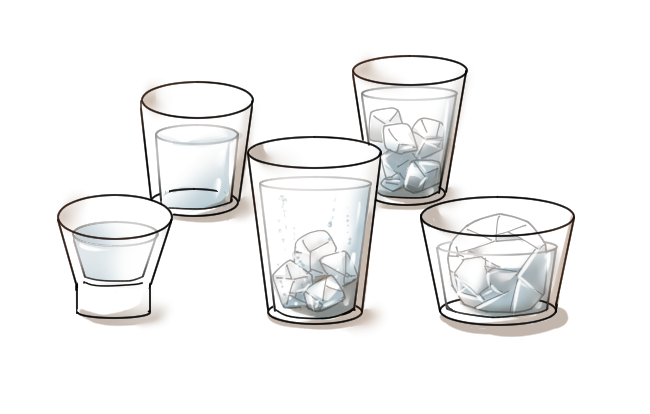 Shochu is another traditional Japanese hard liquor that can be found at izakaya. It can be enjoyed neat, on the rocks, with water (called “mizuwari”), or with soda. 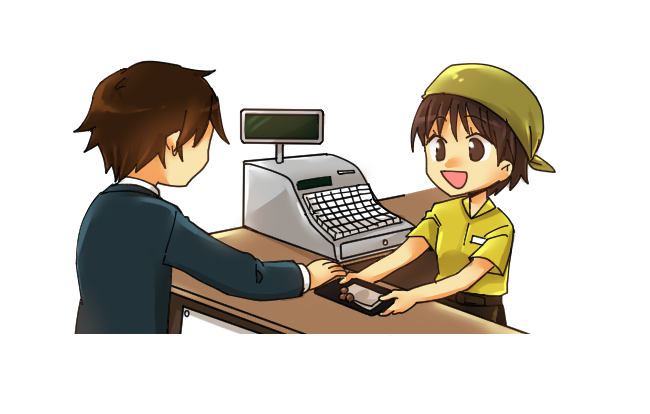 When asking for the check, many people will make a gesture by crossing their index fingers to form an “X”. You can also say: “o-kaikei onegaishimasu” or “o-kanjo onegaishimasu.”

When drinking at an izakaya with Japanese people, the check is usually split evenly amongst everyone in the group, even if some people drank more than others, which may be different from customs in other countries. Also, as many restaurants are still cash-only, you’ll want to bring sufficient cash to cover your share since it’s not common to split the check between multiple credit cards in Japan. One last thing to remember is that tipping is not generally expected, so the final price you see at the bottom of the check is exactly what you should pay, and many restaurants will be confused if you try to leave cash behind as a tip.

Izakaya Restaurants Are a Fun, Casual Blend of a Restaurant and a Bar

No trip to Japan is complete without trying a variety of dining out experiences, including dinner and drinks at an authentic Japanese gastropub-style establishment, an izakaya! Visit Gurunavi’s listings for a full guide to the best izakaya in Japan.