10 Kanagawa Foods That Will Keep You Coming Back for More

10 Kanagawa Foods That Will Keep You Coming Back for More

The seaside prefecture of Kanagawa, located just south of Tokyo, is a vibrant area boasting the second largest population in Japan. The opening of the local ports to international trade in 1859 brought various influences on the region, from Chinese cuisine, to Western beer, beef, and even jazz music. Today, Kanagawa is known for its cosmopolitan capital Yokohama, its surfer culture along the Shonan coast, and delicious local produce, seafood, and agriculture. Read on to discover 10 Kanagawa foods that will have you absolutely hooked. 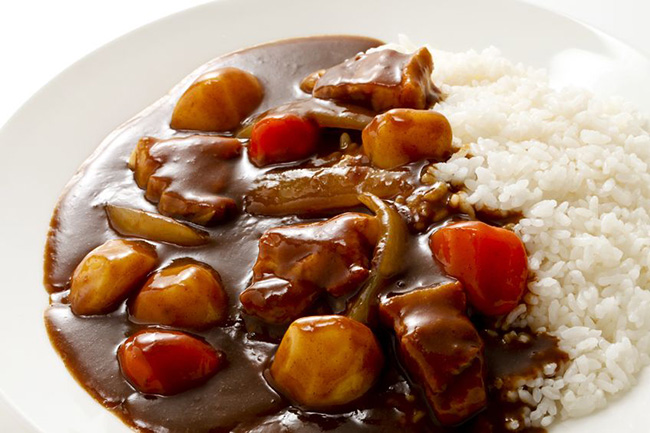 Yokosuka Kaigun Kare is a curry dish from Kanagawa named for the Japanese Imperial Navy, or kaigun, which was once stationed in Yokosuka City. The Japanese navy served a spiced beef curry thickened with flour that was modeled after British beef stew but eaten with rice rather than bread. The meal became popular throughout the local area and is still said to be eaten today by the Japan Maritime Self-Defense Force as part of their weekly meal rotation. 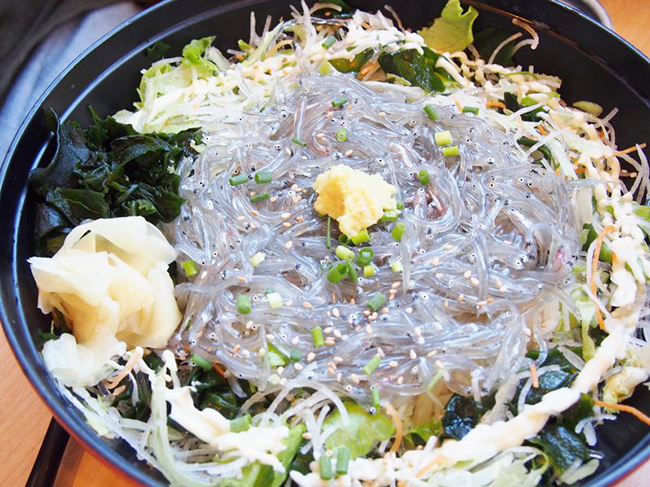 Kanagawa’s coastal areas of Kamakura and Shonan are a bountiful fishing ground for shirasu, or young sardines, anchovies, or herring fish, that can be caught between spring and autumn. Also known as “whitebait,” shirasu are a popular topping served raw over a donburi bowl of hot rice with a splash of soy sauce and ginger. The fish are caught fresh in the morning and served throughout the day at local restaurants. 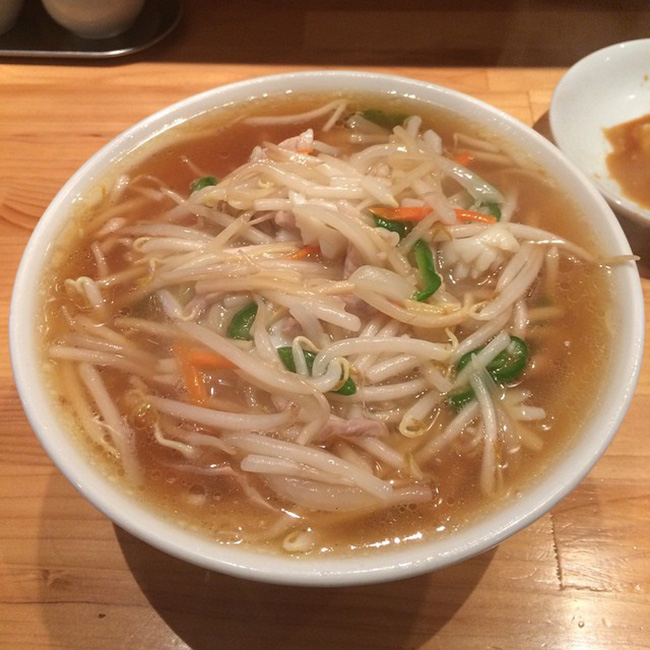 Sanma-men is a Chinese-influenced ramen dish that originated in the Yokohama Chinatown area, where workers would cook for themselves using whatever leftover ingredients they had on hand. The result was a dish of stir-fried pork and vegetables, typically bean sprouts and cabbage, served in a thick salt or soy sauce-based soup over noodles. 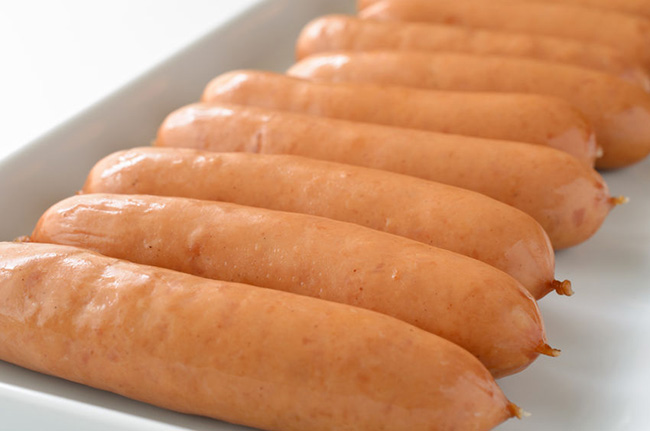 Shonan pork sausages are locally manufactured sausages made with Kanagawa pork, which is raised in the coastal area around Shonan. The pork from this area is of high-quality and extremely tender, but is produced only in small quantities, so Shonan pork sausage can be difficult to find outside of Kanagawa. 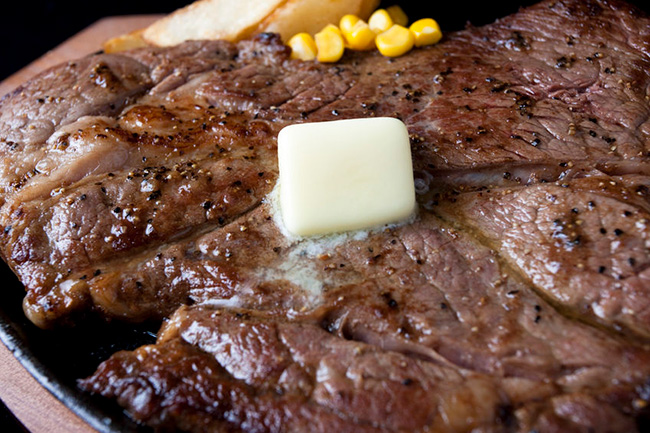 Yokohama Beef is a brand of Japanese black wagyu beef from Kanagawa prefecture raised by experienced cattle farmers with a high level of know-how. The farmers feed the cattle on tasty soy pulp leftover from tofu production, or okara, as well as the lees leftover from locally brewed beer, which are high in nutrients. To be designated as Yokohama beef, the meat must receive an A4/B4 or A5/B5 grade, the highest possible scores in the Japanese wagyu ranking system. 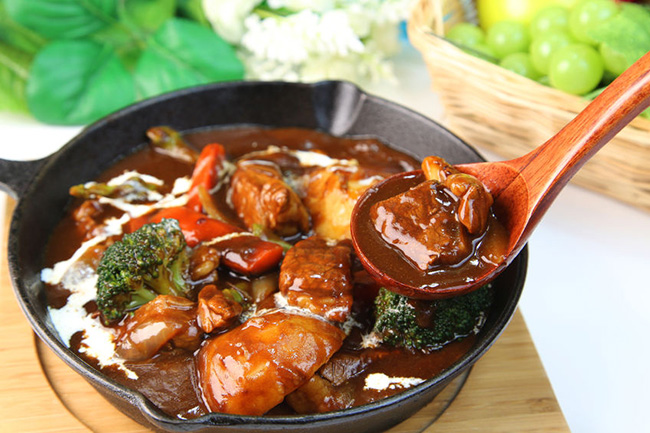 Gyu-nabe was the first hot pot dish to be created with beef after Japan’s long-standing ban on meat consumption ended. The dish is a fusion of Western and Japanese cuisines, featuring Western beef, which had just been introduced in Japan, and miso-based nabe hot pot. Yokohama gyu-nabe eventually inspired other beef-based hot pot dishes like sukiyaki. 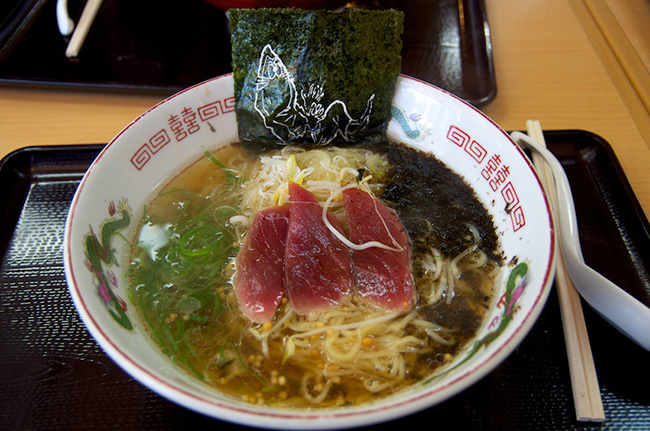 Misaki is a fishing town in Kanagawa’s Miura district and the second largest tuna fishing port in all of Japan. To make use of the abundance of tuna, local shops developed a maguro ramen using the head of the tuna for the soup base and the meat of the fish as a topping. Some ramen shops cook the tuna in a Chinese style stir-fry that’s spooned on top of the noodles, while others fan thin slices of maguro sashimi over the ramen. Maguro-infused rayu chili oil may also be offered on the side. Maguro ramen was inspired by the bowls of tuna eaten over rice by locals, one of whom decided to try and make a ramen version. 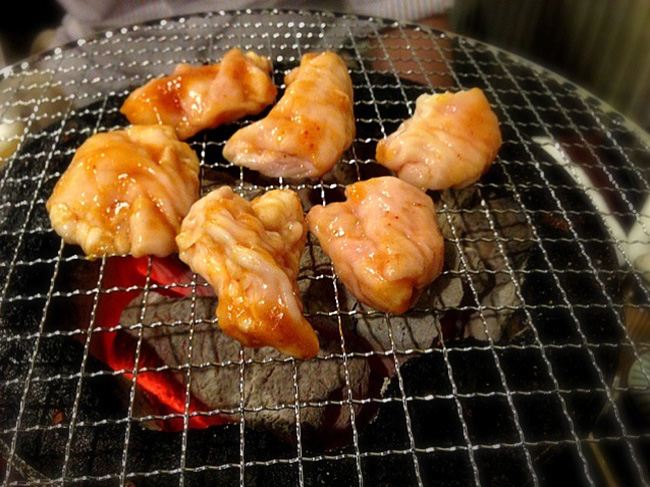 Eating horumon, or organ and offal meat, is considered a great treat in Japan, especially in Atsugi City where the local specialty is a blue-collar dish of grilled pork intestines called shirokoro horumon. It’s made using only fresh innards from meat processing centers in Atsugi City, which are rinsed clean and grilled whole in a rich miso-based sauce. The innards have a snow-white color and round shape that shrinks as it cooks, becoming crispy on the outside and juicy and chewy on the inside. Since winning first place at the B-Class Gourmet Grand Prix in 2008, a food contest dedicated to the tastiest blue-collar dishes in Japan, Atsugi City’s shirokoro horumon has only become more popular. 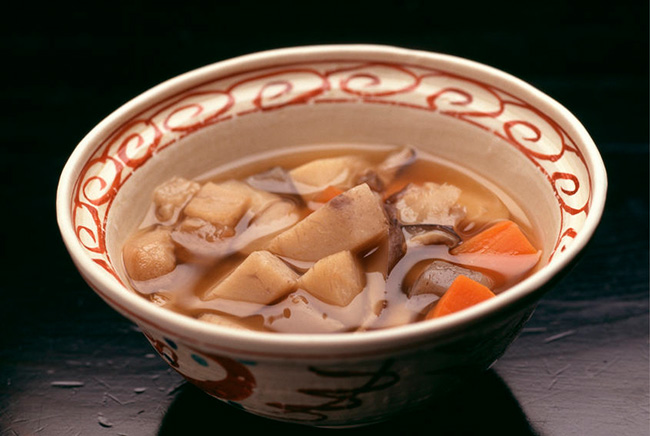 Kenchinjiru is a vegetable soup that falls under the category of shojin ryori, the traditional vegan cuisine eaten by Buddhist monks in Japan. The dish is believed to get its name from Kencho-ji Temple in Kanagawa prefecture, one of country’s oldest Zen Buddhist temples. It’s made with a hearty blend of burdock root, shiitake mushrooms, daikon radish, carrots, taro root, and cubes of konnyaku jelly in a kombu kelp-based dashi broth. 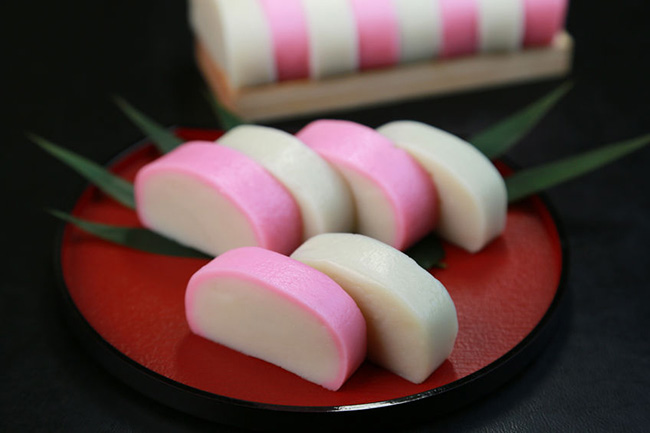 Odawara kamaboko is a fish cake made from finely minced and steamed fish paste. It’s a traditional New Year’s dish in Japan and a particular specialty of the Odawara area of Kanagawa prefecture. People from all over Japan order Odawara kamaboko, which ranges from simple pink and white fish cakes to colorful kamaboko mixed with a variety of herbs.

No Matter What Kanagawa Food You Crave, Gurunavi Has You Covered

Kanagawa offers lots of great sightseeing just a short distance from Tokyo. Be sure to give the area a visit and to try all of its culinary specialties. Check out the best restaurants serving up local Kanagawa food with Gurunavi. Don’t forget to bring your appetite!

Also, if you’re planning a day trip to Yokohama, be sure to check out our list of 7 best Yokohama food to try.