Slip Back in Time to the Showa Period: 6 Tradition Shops in Fukuoka

Slip Back in Time to the Showa Period: 6 Tradition Shops in Fukuoka 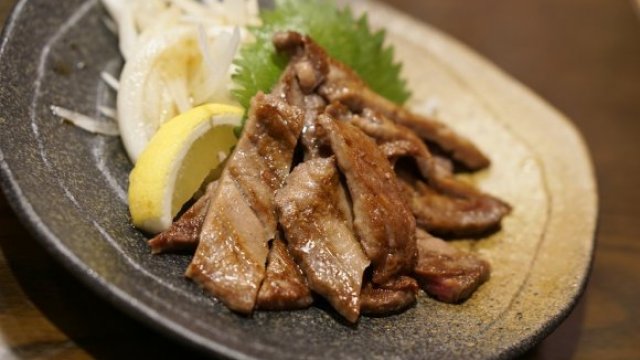 Fukuoka is known for having a very vivid gourmet culture, with some of the prefecture’s most well-known specialties being mentaiko, spicy cod roe, and motsunabe, offal hot pot. This time, however, we’d like to invite you to slip back in time with us to Japan’s Showa era and discover all of Fukuoka’s traditional and nostalgic gourmet gems all around the prefecture. Whether you live in Fukuoka or plan on visiting the area, do make sure to get a taste of the gourmet soul of Fukuoka! 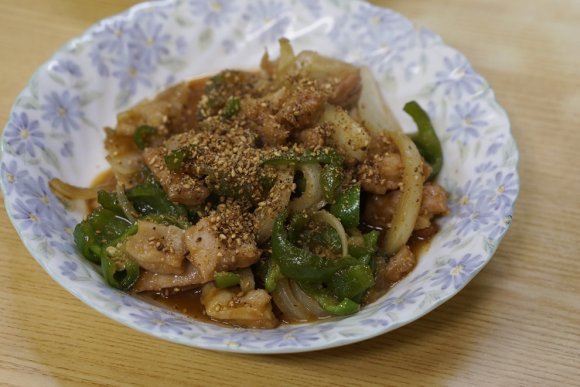 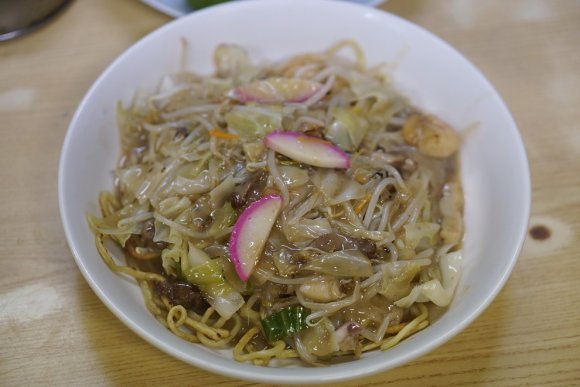 The first thing you’ll notice when stepping into Kaigetsu, only about three minutes away from nearby Muromi Station, are the many local regulars relaxing at the tables or the counter. And almost every single one of them will order “horumon,” or offal, the restaurant’s specialty. Kaigetsu is famous for how excellently the sauce matches the different kinds of offal, leaving you wanting for more. Another recommendation is the “Special Sara Udon,” which is as simple as it is delicious. “Incredibly delicious!” is what you will hear people mutter blissfully over their bowls and plates – so why not get a local taste of nostalgic Fukuoka for yourself? 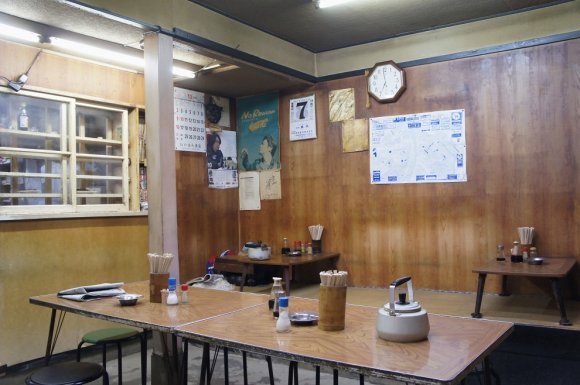 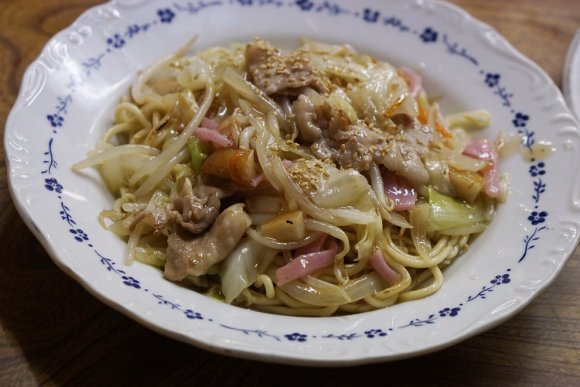 Another restaurant just next to Muromi Station is Fukuya Shokudo. Upon entering, you’ll immediately be engulfed in a wonderfully nostalgic atmosphere, evoking the days of the Showa period and making you forget modern-day Japan for a while. The entire menu of Fukuya Shokudo is priced around 500 yen, further reinforcing this time slip impression – such cheap prices do seem like a thing of the past. Prepared with a colorful variety of ingredients, the restaurant’s Sara Udon have a flavorful seasoning that fits the firm to the bite noodles extremely well. There are also many dishes on the menu that make for great sides and thus are just the right choice when your focus is more on drinking than on eating!

3. Taking the Best of Both Dishes: Donchan, the Love Child of Udon and Champon 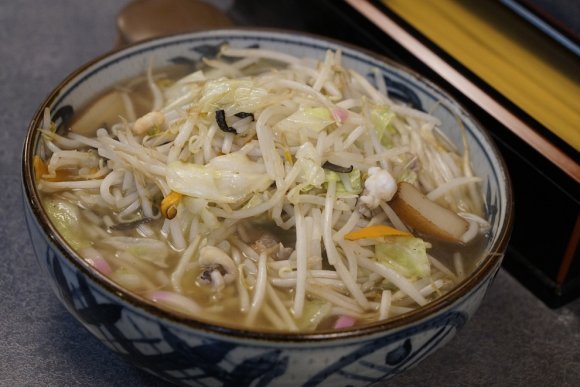 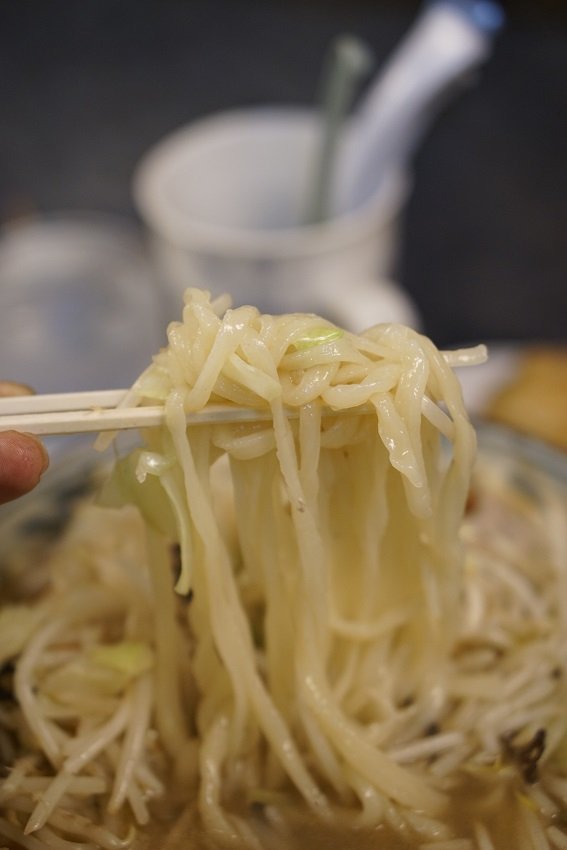 The next Fukuoka recommendation on our list is a unique dish that fuses udon and champon: get a taste of “donchan” at Daisuke Udon. The pleasantly chewy noodles go surprisingly well with the many vegetables typical for champon. Combined with the crunchiness of the plentifully added bean sprouts, donchan is a Fukuoka original that has a familiar taste to it, even if you’ve just tried it for your first time! 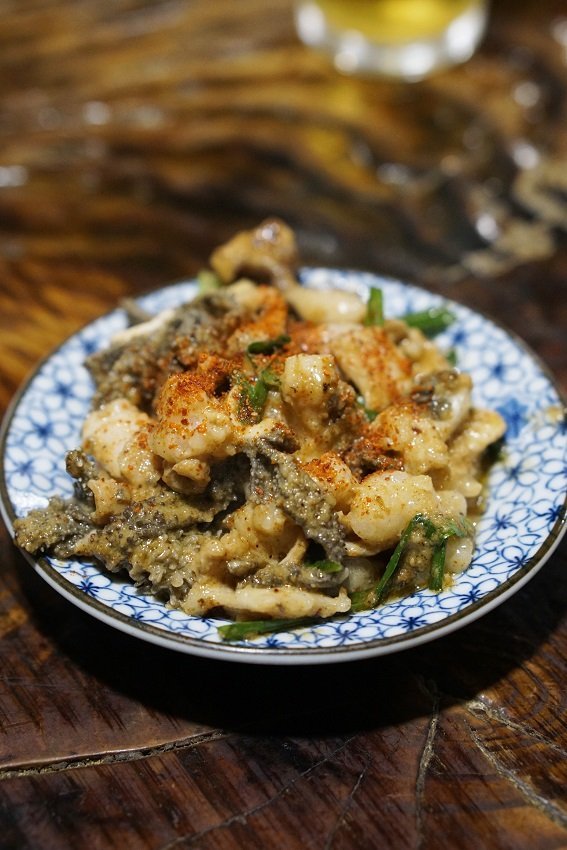 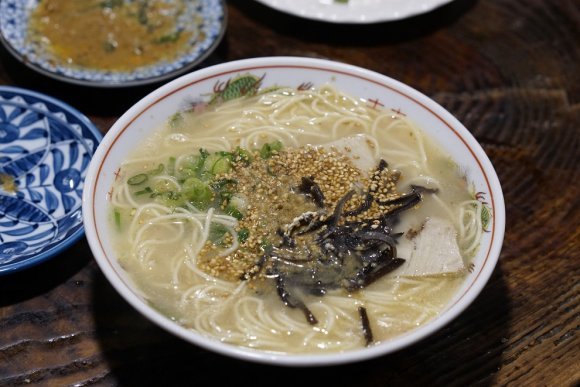 Both offal and tonkotsu (pork bone broth) ramen are famous specialties of Fukuoka Prefecture. Both of those specialties can be savored at Kurarian, a restaurant located about three minutes away from Muromi Station. Especially the grilled offal that can be enjoyed at Kurarian will quickly become one of your favorite dishes, made with plenty of garlic sauce and best enjoyed with a cold beer. Another recommendation is the aforementioned tonkotsu ramen which is particularly deep in taste. In fact, many a guest stops by Kurarian just to enjoy a hot bowl of pork bone ramen. Why not try both famous dishes while you’re in the area?

5. Savoring Nostalgia at an Udon Izakaya 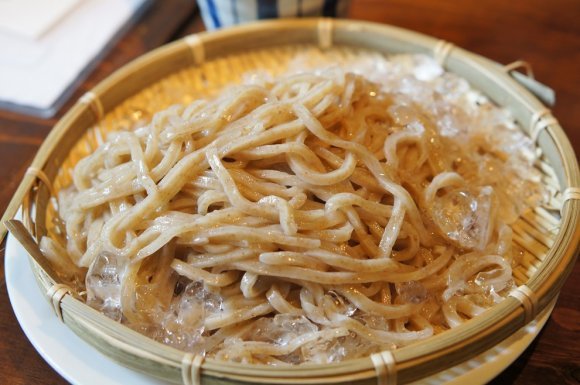 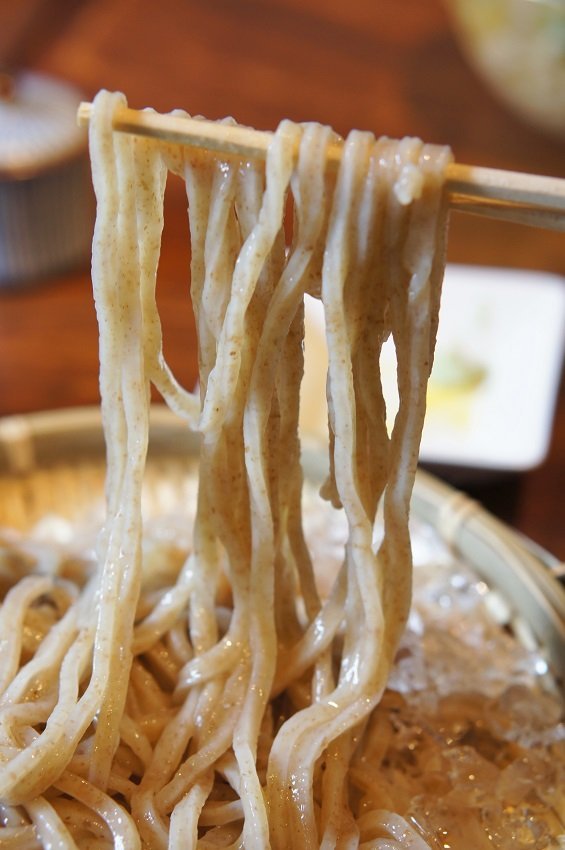 Around noon, local office workers of all ages and genders flock to one particular restaurant: Hakata Akachokobe. The restaurant’s most famous and sought-after dish is their “Old Style Germ Udon,” made with wheat germ, just as the name suggests. The thick homemade noodles have a taste and texture close to buckwheat and are thus incredibly popular among the local population. In the evening, the restaurant transforms into an “udon izakaya” and is just as lively and crowded as during the day!

6. Yakisoba at Shinoria: The Perfect Place to Enjoy a Beer 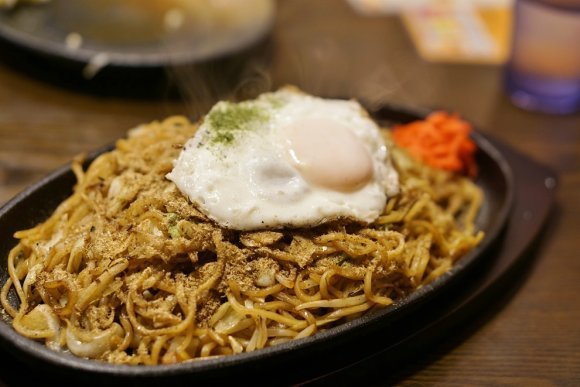 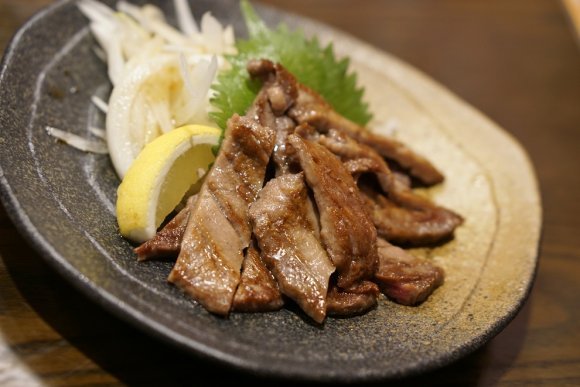 The last spot on our Fukuoka nostalgia tour is a restaurant called Shinoria, serving one of Fukuoka’s most popular dishes: fujinomiya yakisoba. The difference between this local specialty and regular yakisoba lies in the way the noodles are being steamed, making the fujinomiya yakisoba a tad firmer than plain yakisoba noodles. The fried noodles are made so excellently, we promise you won’t be able to put away your chopsticks until you’ve cleared the entire plate! Next to this authentic local noodle dish, Shinoria also serves excellent grilled beef tongue and beef stew, just the right dishes to enjoy alongside a cold glass of beer. Take in both the taste and atmosphere of Showa Japan!