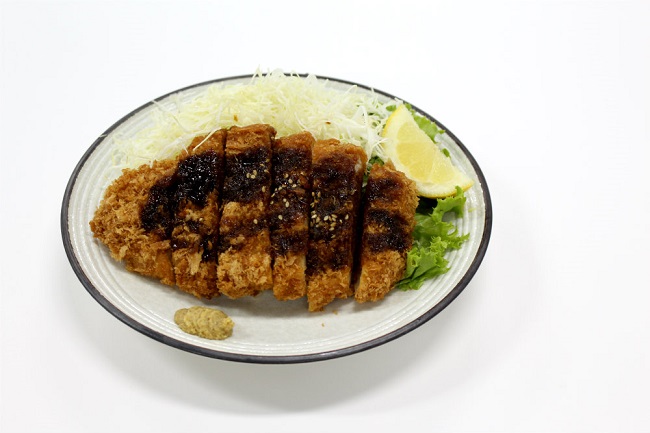 Katsu is a crispy fried cutlet of meat or seafood made with flaky Japanese panko breadcrumbs. Similar in form to a German schnitzel, katsu is one of many Western foods that has been adopted, adapted to suit local tastes, and become a key part of Japanese cuisine.


Katsu was invented in the late 1800s by a Tokyo restaurant that wanted to offer a European-style meat cutlet. Now, katsu can be found everywhere from convenience store takeaway bento boxes, to yoshoku (Western-style Japanese food) eateries and katsu specialty restaurants. The dish is primarily made with pork cutlet, but can also be made with chicken, minced meat, and seafood.


Whether it’s served with a side of finely shredded raw cabbage and thick katsu sauce, with a side of pungent Japanese curry, on top of a heaping bowl of steaming rice, or sandwiched between two thick layers of bread, katsu is a highly satisfying treat. Read on for our guide to the many different varieties of katsu found in Japan.


From the Ubiquitous Tonkatsu (Pork Katsu) and Chicken Katsu to the More Decadent Gyukatsu (Beef Katsu), There’s a Katsu for Everyone!

Tonkatsu, or pork katsu, is the kind that comes to mind for most people when they think of katsu. It can be made with leaner hire pork tenderloin or fattier rosu pork loin. The very best tonkatsu is made with kurobuta, or Japanese black Berkshire pork.

Menchikatsu is a patty of minced meat that has been breaded in panko crumbs and deep-fried. It’s typically made with ground beef, but ground pork or a mixture of ground beef and pork may also be used. 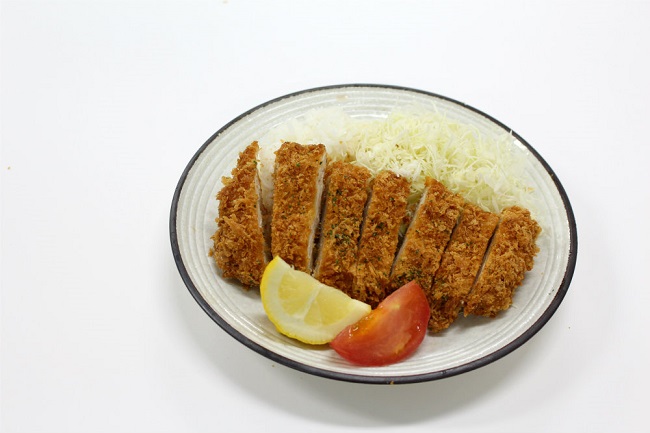 Chicken katsu is boneless panko-crusted chicken that has been deep fried to perfection. Many people prefer chicken katsu made with tender chicken breast as a healthier alternative to tonkatsu, but butterflied chicken thigh is also used for a juicier version. 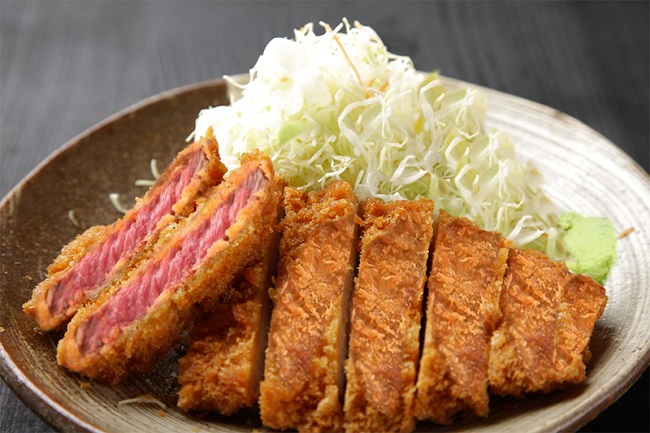 While pork and chicken katsu are generally considered the standard, gyukatsu is a somewhat more decadent option, featuring steak that has been breaded in panko and fried katsu style. It’s essentially the Japanese equivalent of chicken fried steak. 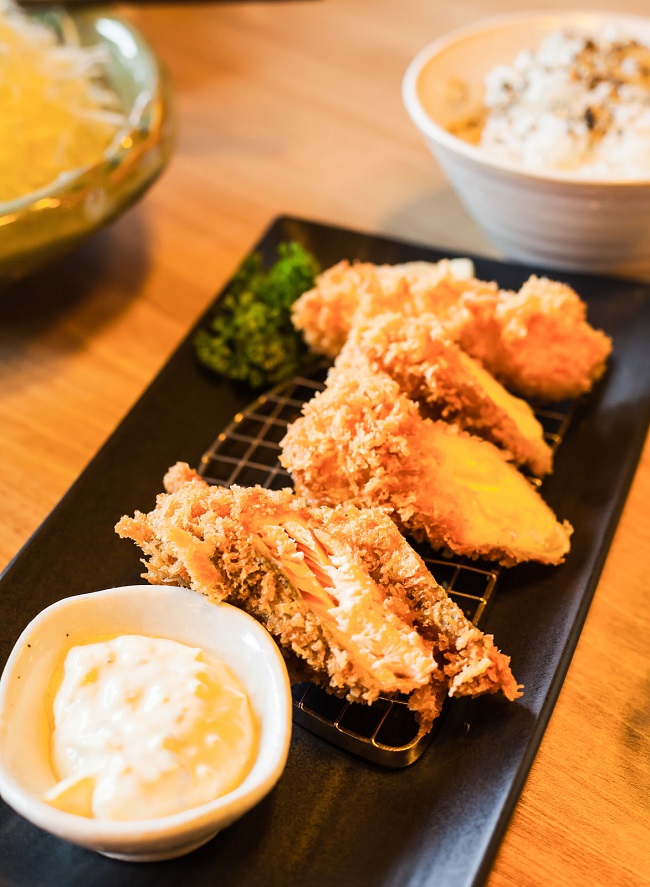 Salmon katsu is a salmon steak that has been breaded in panko and cooked katsu style. You may also see it called “salmon fry” in Japan. Like gyukatsu, because of the richness of salmon, it’s quite a decadent katsu option.


Other Types of Katsu 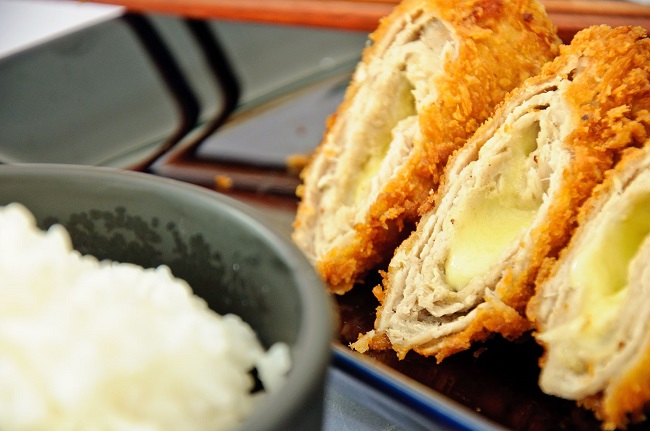 Because katsu is essentially a steak or patty breaded in panko crumbs and deep fried, almost anything can be cooked katsu style—ham katsu, cheese katsu, fish katsu. There’s no end to the options available! 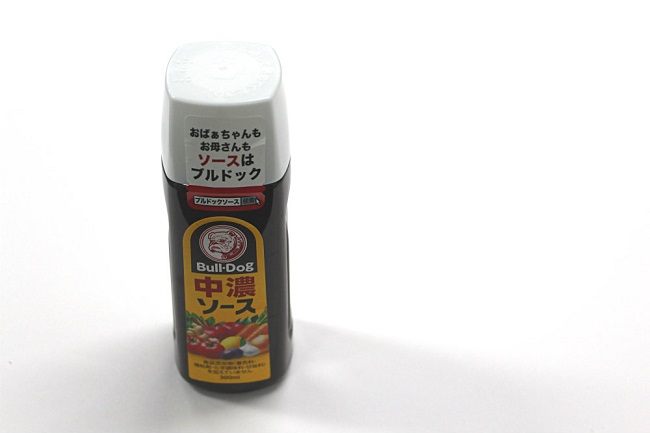 Traditional tonkatsu sauce is a thick dark sauce that’s fruity and tangy. In addition to tonkatsu, it’s often eaten with fried foods like “ebi fry” (battered fried shrimp) and croquettes. but there are other regional varieties like miso katsu sauce from the Nagoya area that you may enjoy. 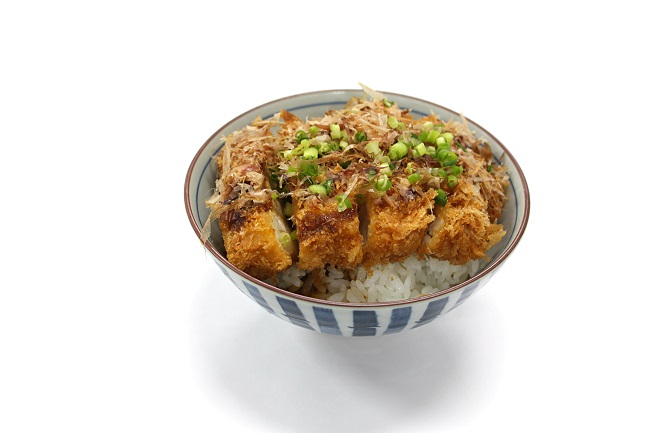 Katsudon is a popular dish featuring a large donburi (bowl of rice) topped with katsu that has been simmered with onions and egg in a sweet and savory broth. The best katsudon has katsu that manages to stay crisp even after absorbing all the delicious simmering broth. 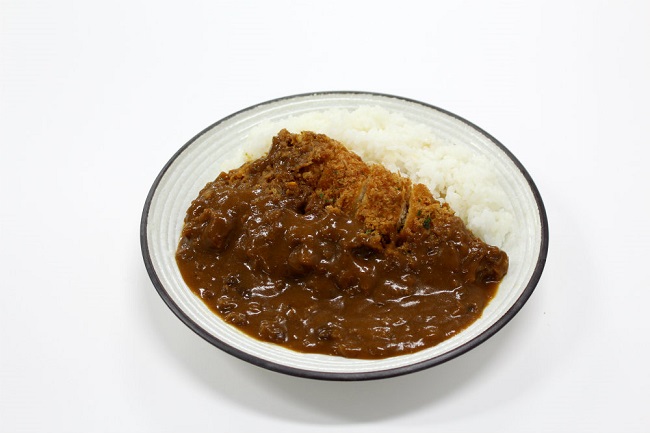 Katsu curry is a favorite dish in Japan, featuring a heaping plate of rice with flavorful Japanese curry, which tends to be sweeter and more mild in flavor than Indian curry, and topped with tonkatsu. Deep-fried tonkatsu and chicken katsu taste amazing slathered in curry sauce. 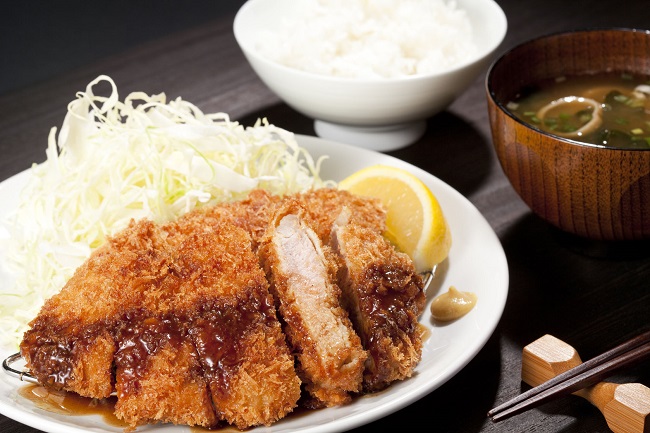 Teishoku is a set meal served on a tray, featuring a main dish, rice, and soup, and it’s one of the most popular ways to enjoy tonkatsu. For tonkatsu in particular, the teishoku usually includes a refreshing side of finely shredded raw cabbage to be eaten with a fresh squeeze of lemon juice. The pork cutlet is also served pre-sliced, so it’s easy to eat with chopsticks, and is usually enjoyed coated with plenty of tonkatsu sauce. 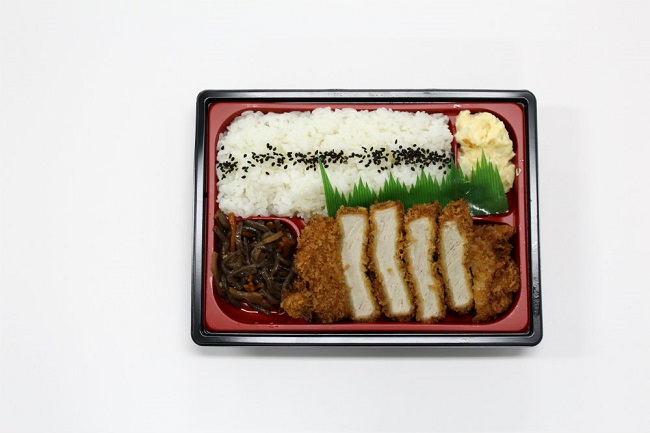 Bento boxes are ready-made food packs in Japan, and are available everywhere from convenience stores to train stations, supermarkets, street vendors, sports stadiums and specialty bento stores. Bento boxes typically feature one main with rice and several side dishes, like salads and pickles. Tonkatsu is one of the most commonly featured bento box main dish. 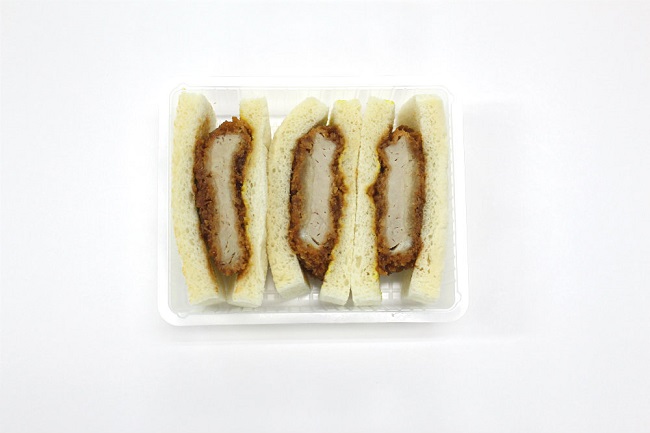 Katsu sando is a simple sandwich made with tonkatsu on shokupan, soft and fluffy white sandwich bread from Japan with the crust removed. Katsu burgers are also popular, with the katsu patty replacing the usual hamburger patty between two buns.


Whether it’s a Katsudon or Katsu Sando--Enjoy the Crispy, Crunchy World of Japanese Katsu in Whatever Variety Takes Your Fancy!


Katsu is a favorite food in Japan that’s served in a wide variety of ways. Whether you’re looking for the best katsu sandwich or a gourmet katsu specialty shop serving the finest black kurobuta pork, check out our list of

katsu restaurants all across Japan.